• Services of a guide or a group leader

• Turaida Museum Reserve - is a heritage site. The 42 hectares of grounds are replete with archaeological, architectural, historical and art monuments, all of which provide an account of the events from the eleventh century onwards;

• The Gutmanala (Goodmans Cave) - grotto is the most popular and vast cave in Latvia. It was formed in the course of 10,000 years by water gradually eroding sandstone. The grotto is a protected geological site and the oldest tourist attraction in Latvia. Goodmans Cave is 10 m high, 12 m wide and 18.8 m deep;

• Secret Soviet bunker - nine meters under the ground there is a well-equipped bunker with a total area of more than 2000 square meters, whose secrecy grading was removed only in 2003. This was one of the most strategically important places in Soviet Latvia in case of a nuclear war. This is a powerful autonomous self-sustaining structure with all necessary and high-end (for that time) equipment.

• Cesis - is characterized as a typical European medieval town and you can see it strolling around the old town. The emblem, a defensive stone wall, Town Hall and other characteristic elements of the medieval city, in Cesis can be dated back to at least the 14th century; 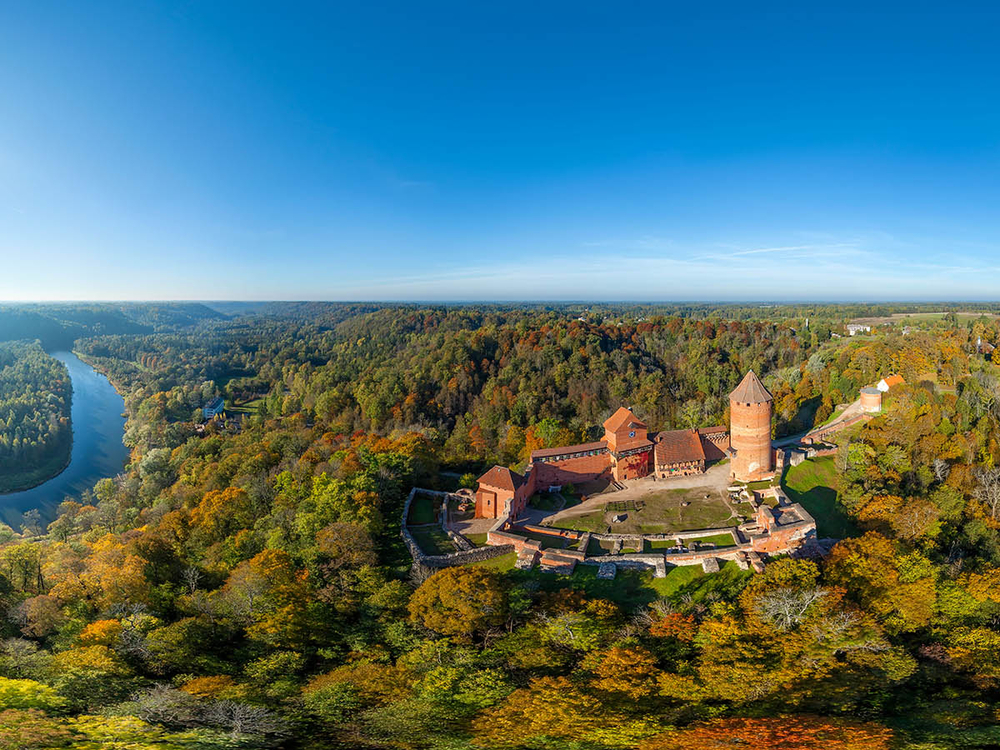 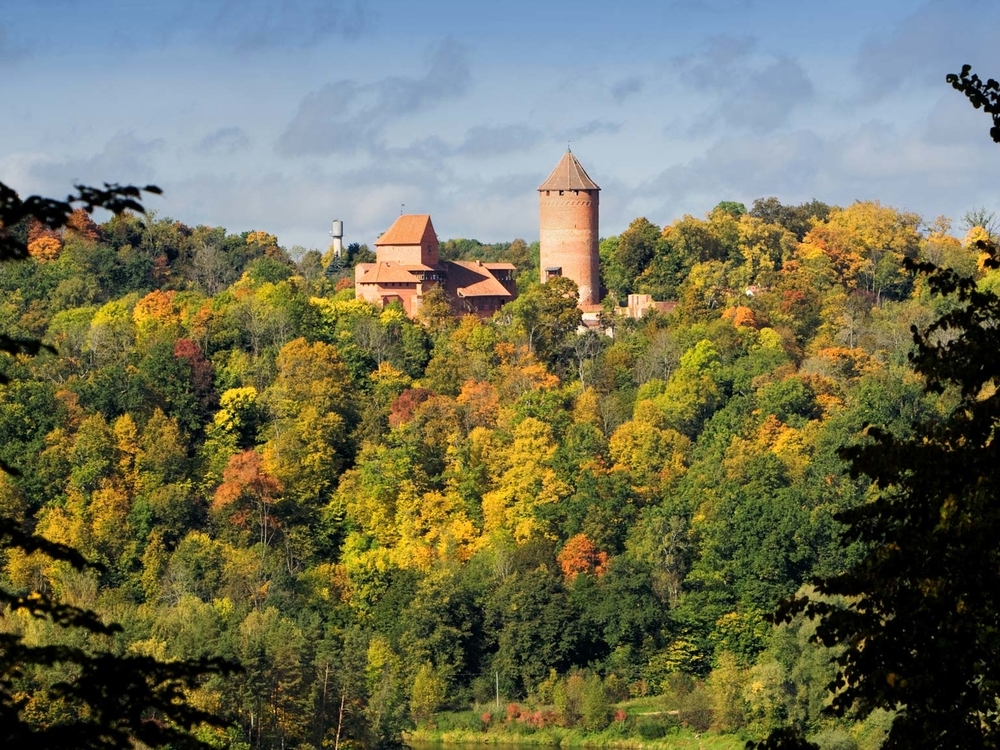 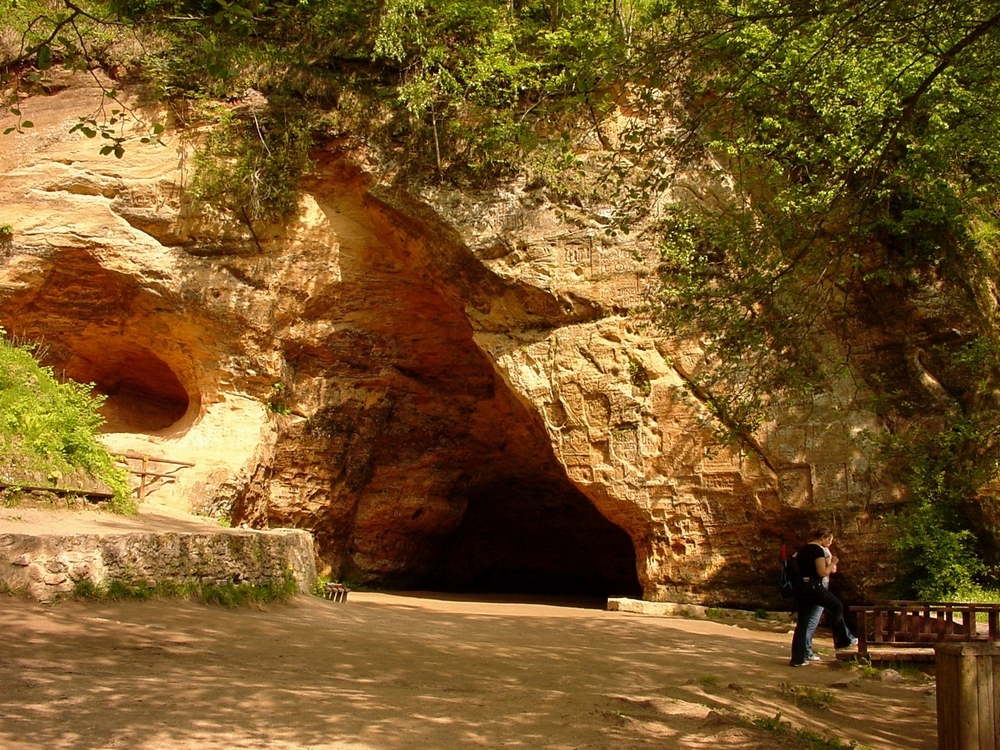 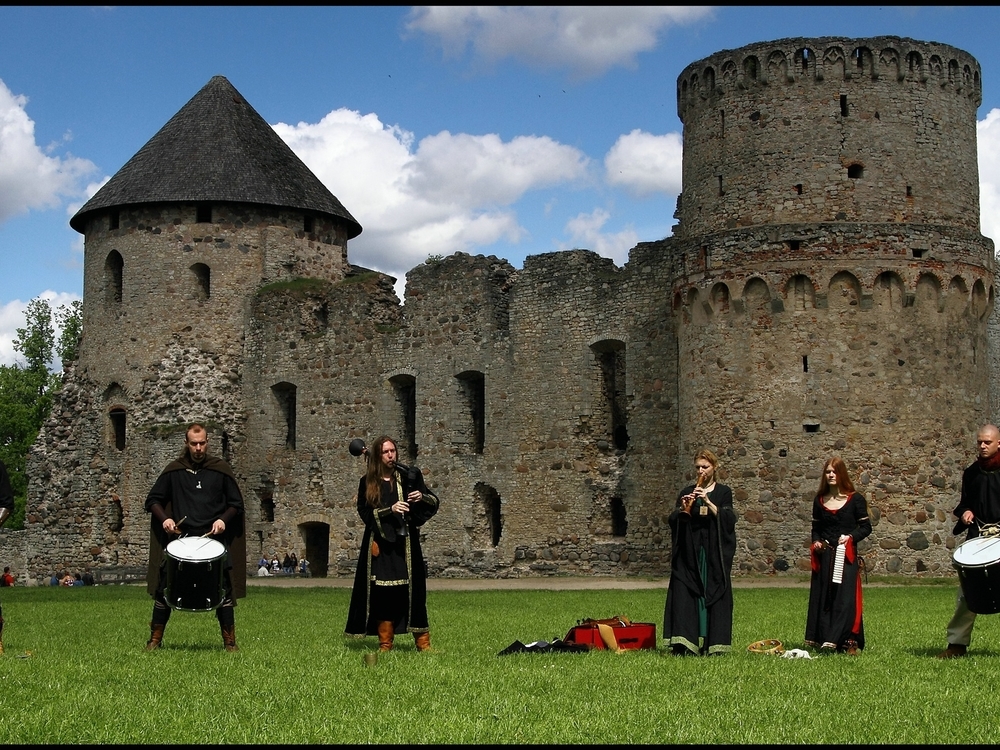 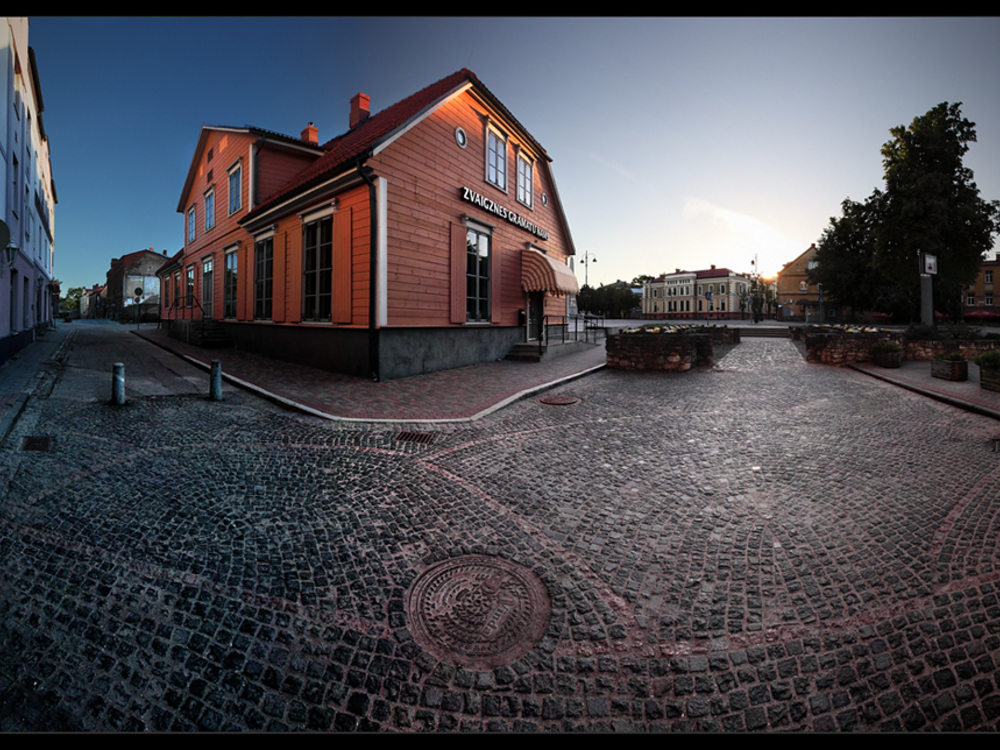 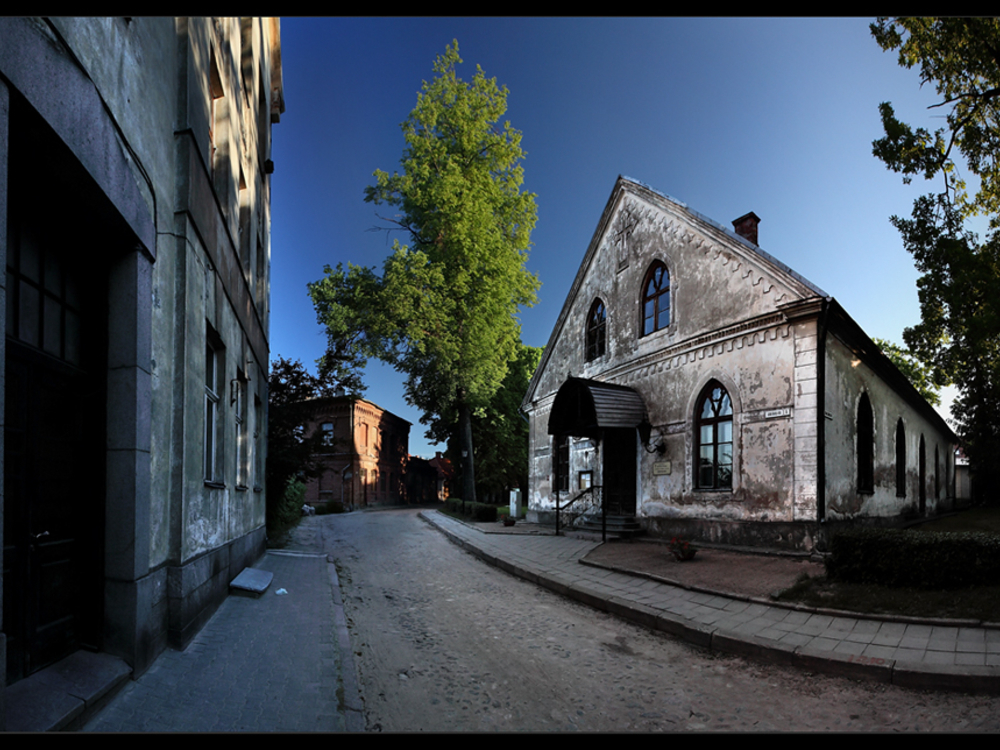 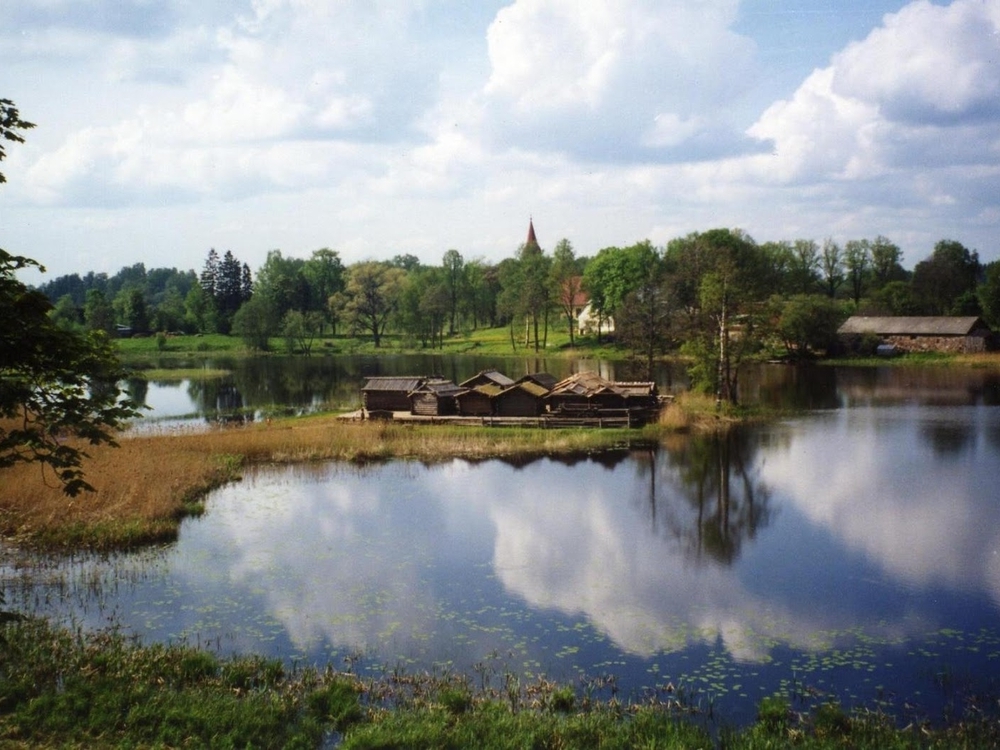