• Excursion in Sigulda - If you wish to be carried away by history, Sigulda is the right place. Since the time when the tribes of Balts and Livs fought with the German crusaders, Sigulda has boasted of exciting legends and mighty castles, which are situated in the distance of a cannon shot from each other;
• Excursion in Turaida Museum Reserve - is a heritage site. The 42 hectares of grounds are replete with archaeological, architectural, historical and art monuments, all of which provide an account of the events from the eleventh century onwards;
• The Gutmanala (Goodman's Cave) - grotto is the most popular and vast cave in Latvia. It was formed in the course of 10,000 years by water gradually eroding sandstone. The grotto is a protected geological site and the oldest tourist attraction in Latvia. Goodman's Cave is 10 m high, 12 m wide and 18.8 m deep;
• The Ligatne ferry - is the only remaining ferry across the Gauja River. In the 17th century there were nine ferries across the Gauja River to ensure convenient communication with Estonia and Russia;
• Lustuzis - is a favorite visitable natural site. More and more tourists visiting Ligatne wish to perpetuate themselves and their friends in pictures against the mighty cliff. Therefore a special sight platform was created on the foot of the cliff ensuring rich landscape and at the same time protecting the natural monument from human-induced cracking;

• Cesis -  is characterized as a typical European medieval town and you can see it strolling around the old town. The emblem, a defensive stone wall, Town Hall and other characteristic elements of the medieval city, in Cesis can be dated back to at least the 14th century; 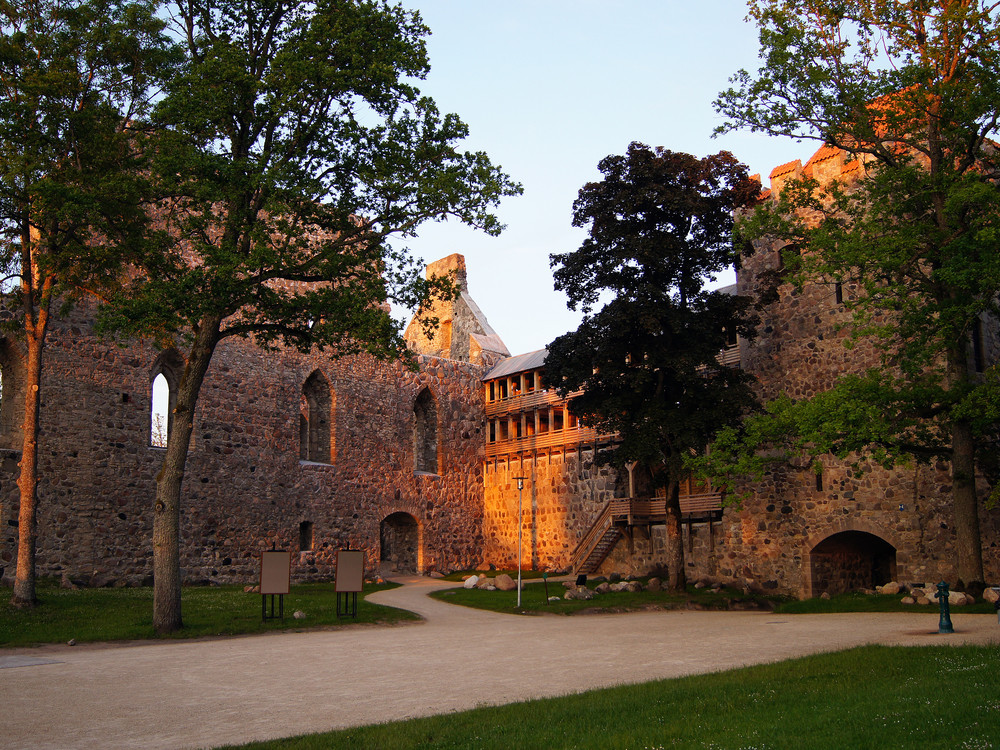 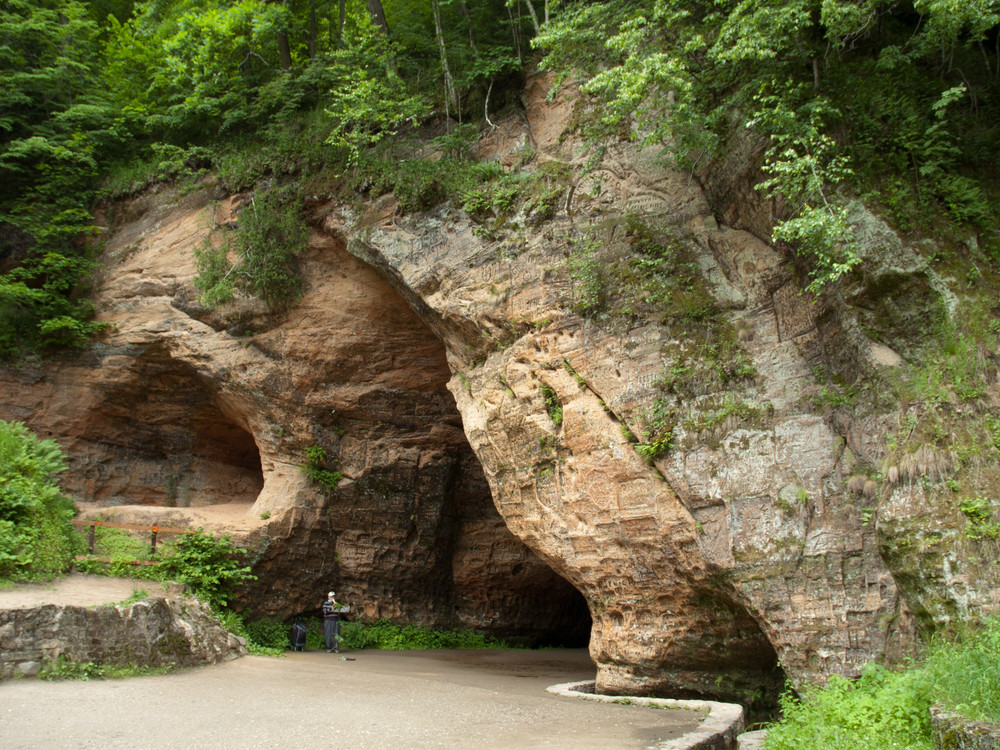 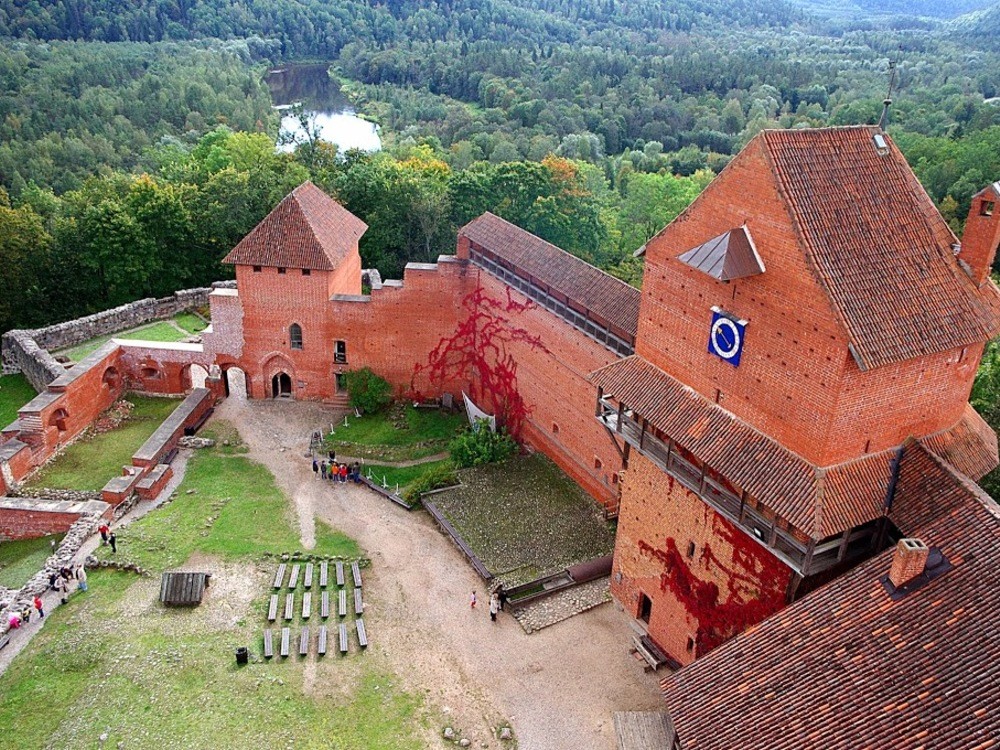 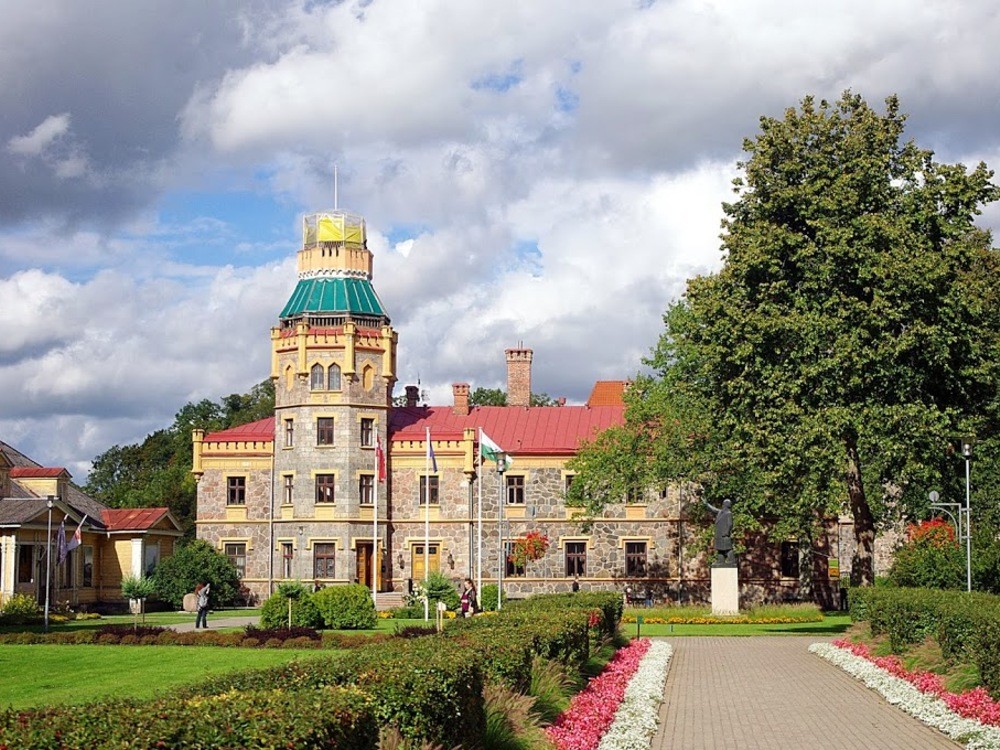 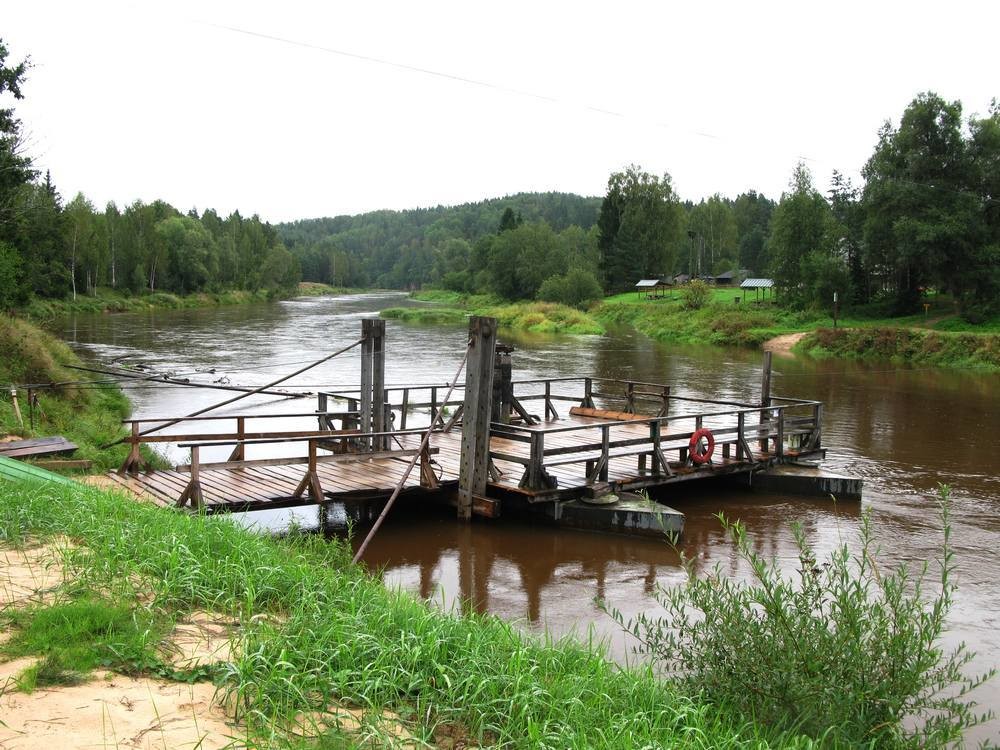 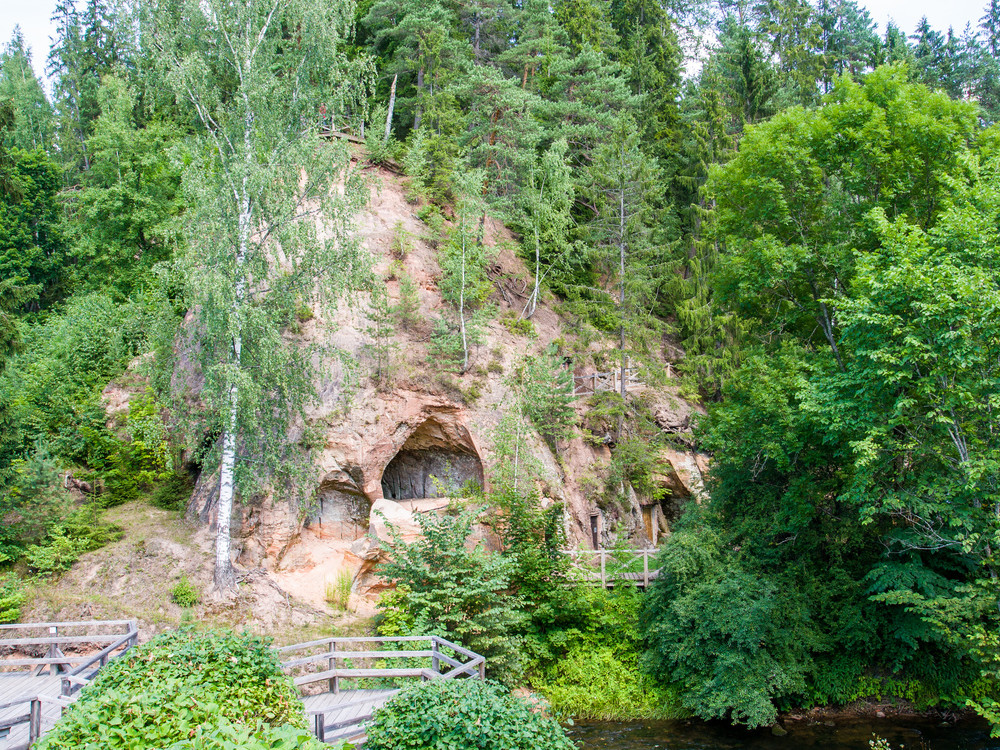 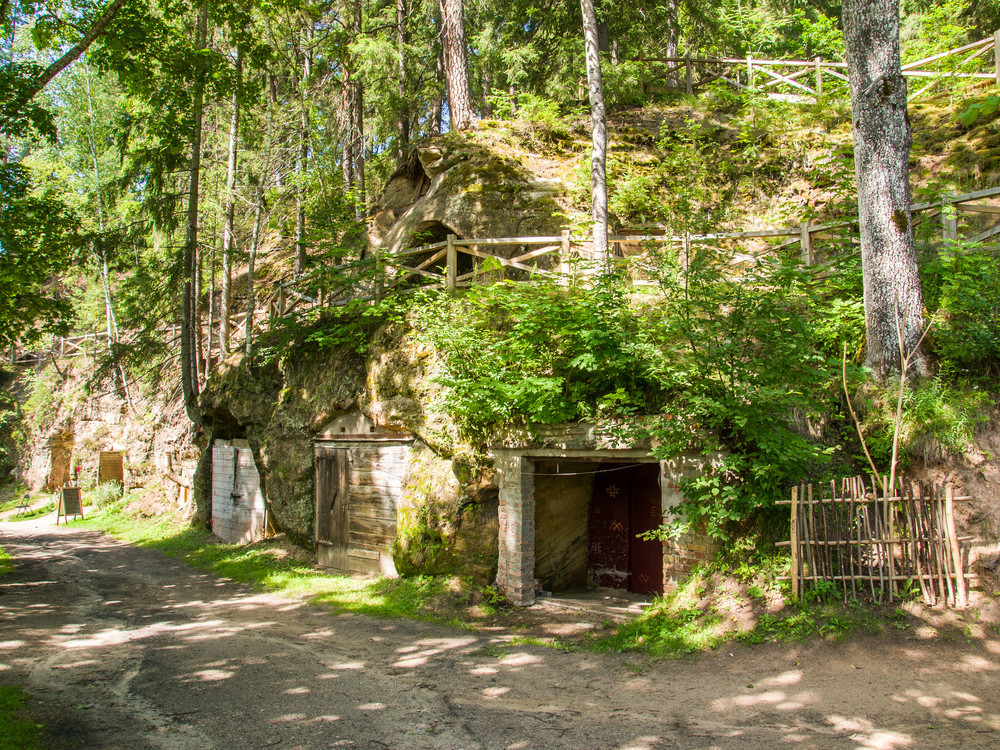 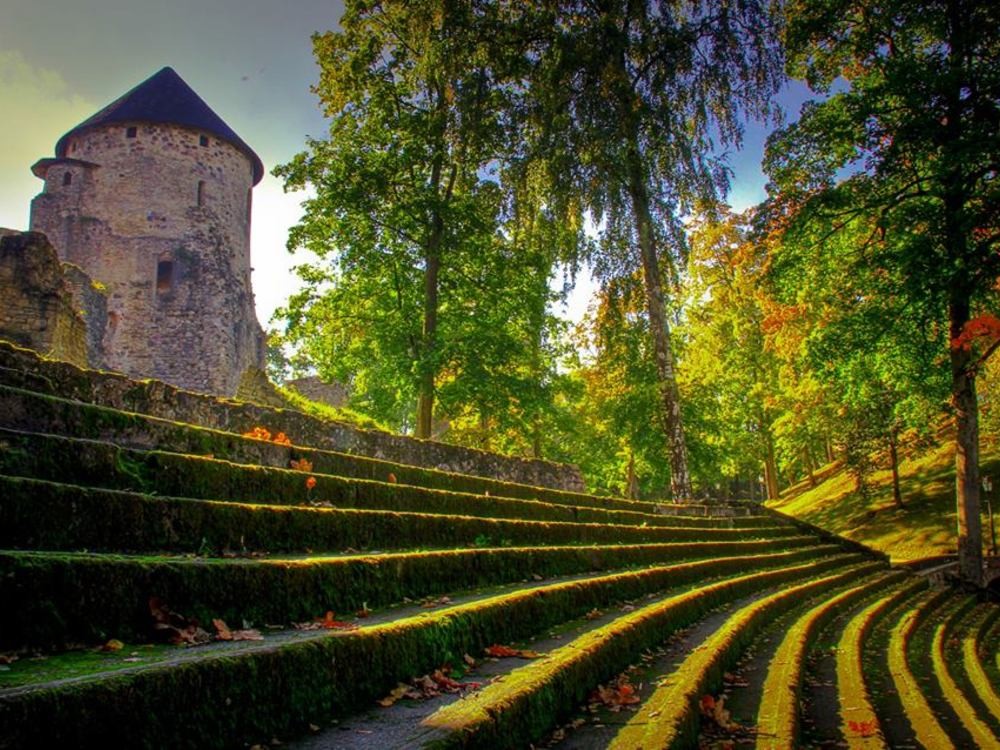 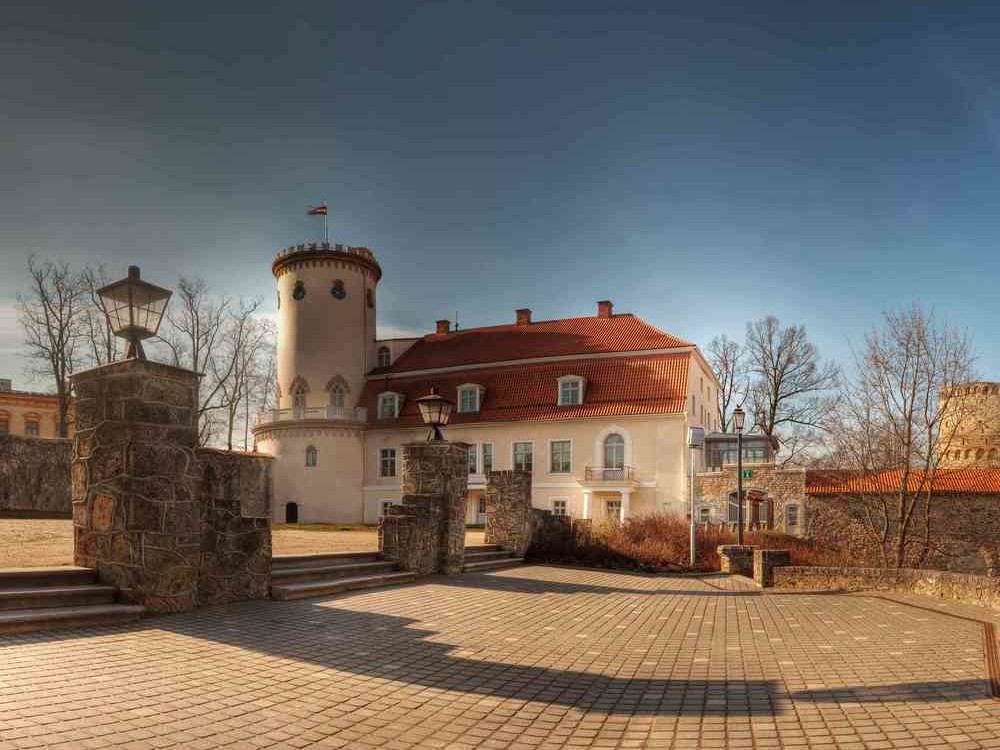 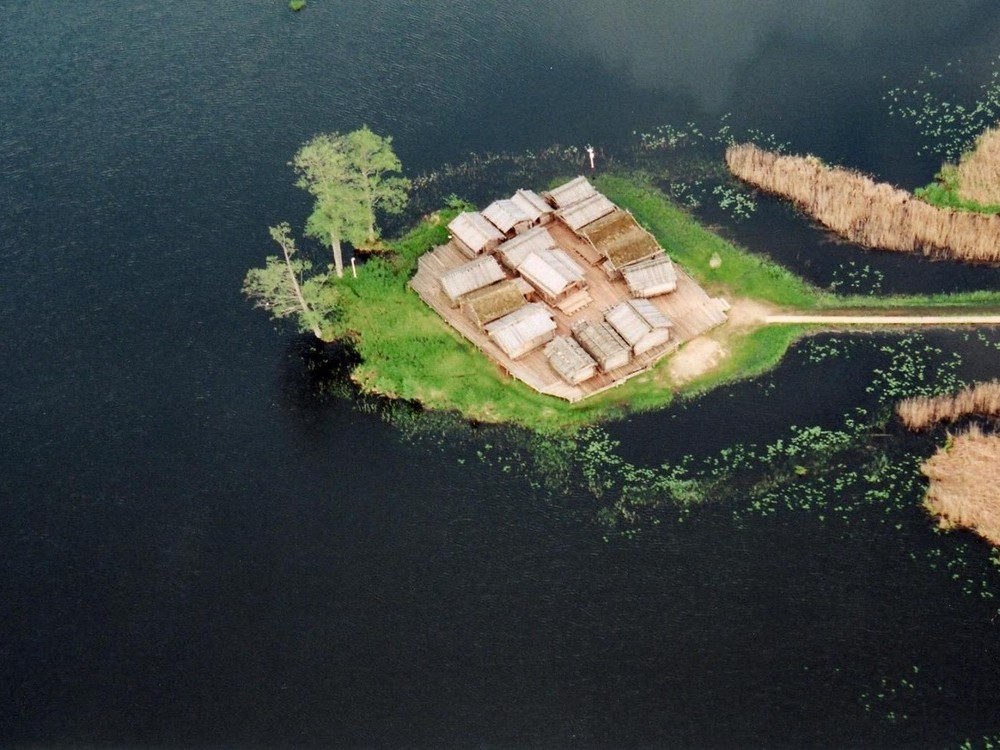 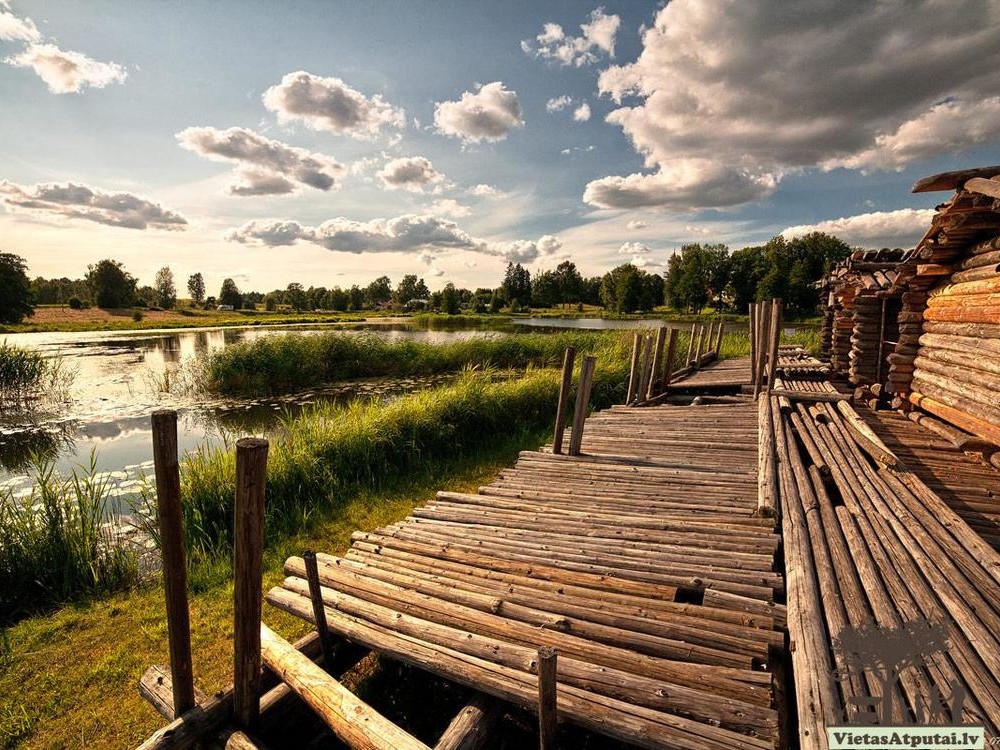