•Services of a driver/tour leader

• The Rundale Palace - is set amidst the fertile Zemgale Plains in the south of Latvia. The Rundale Palace ensamble, one of the most outstanding monuments of Baroque and Rococo architecture in Latvia, was built between 1736 and 1740 as a summer residence for Ernst Johann Biron, Duke of Courland and a favourite of the Russian Empress Anna Ioannovna. The palace was designed by the Russian court architect Francesco Bartolomeo Rastrelli and built under his supervision; 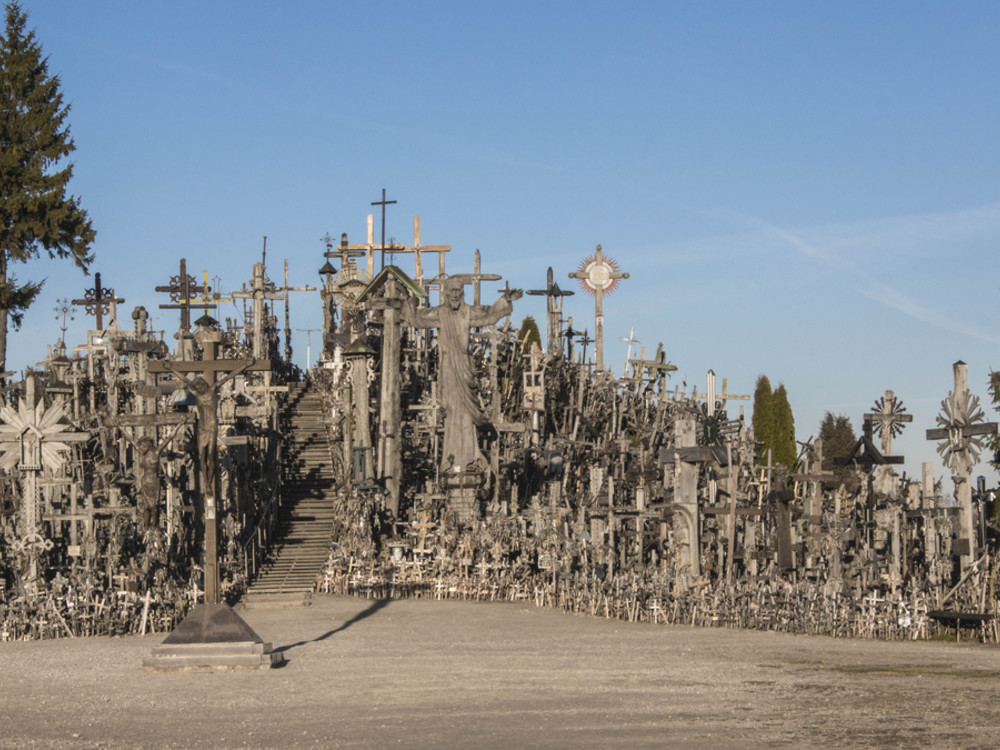