•Services of a english guide

•Travel Agency reserves the right to change the order of the excursions, keeping their number;

•Other language guides will be expensive

• Transfer from Riga to port, ferry to Kuivastu

• Saaremaa - the biggest island of Estonia is known as a good recreation place with unique nature and a lot of sights.

• The Kaali meteorite craters - there you will find the most extraordinary geological marvel on Saaremaa - Kaali lake. Its circular shape, the discovery of 30 meteorites in the area in 1937, and other explorations have confirmed that what we have here is a meteor crater. It is estimated that the meteor fell in the year 700 B.C.

• Kuressaare Episcopal Castle -the most important sight in Kuressaare is the episcopal (bishop's) castle. Among the medieval castles in the Baltic countries this is the one that has survived best. The castle was built of chiselled dolomite blocks in the late 14th century. The basic plan of the building is a square with sides 43 metres.

• Harilaid -is located on the most northwestern tip of Saaremaa, on the Tagamõisa peninsula at its westernmost extension. It is one of our most unique and "youngest" peninsulas. Harilaid is a long, irregular stretch of land reaching from southeast to northwest. It is low - lying, its highest point in the northwest does not reach five meters above sea level.

• Panga cliff - at its highest it reaches to 21.3 meters and it is approximately 2.5 meters long. There is another bluff directly under the water that forms almost a perfect semicircle, and against which the wafes break.

• Angla Windmills- this is the only remaining windmill hill on Saaremaa. At one time, every village had a windmill hill, a hill open to the winds where all the village windmills were built. In 1925, when Angla was the home of 13 farms, there were nine windcatchers here. Today, even the five remaining ones leave a remaining impression. 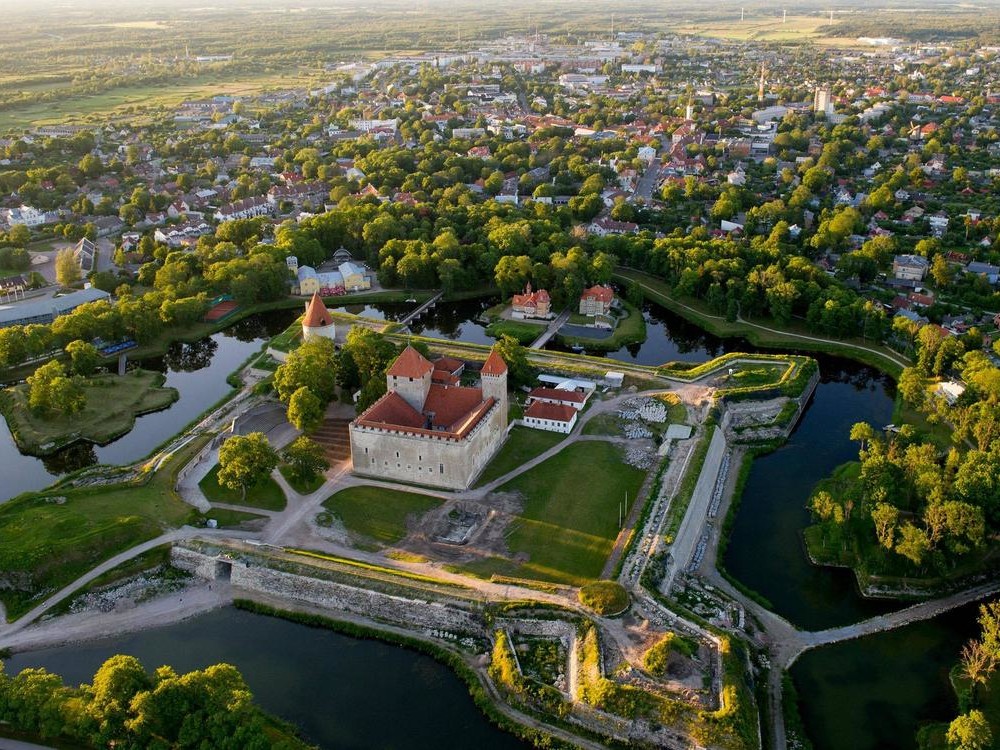 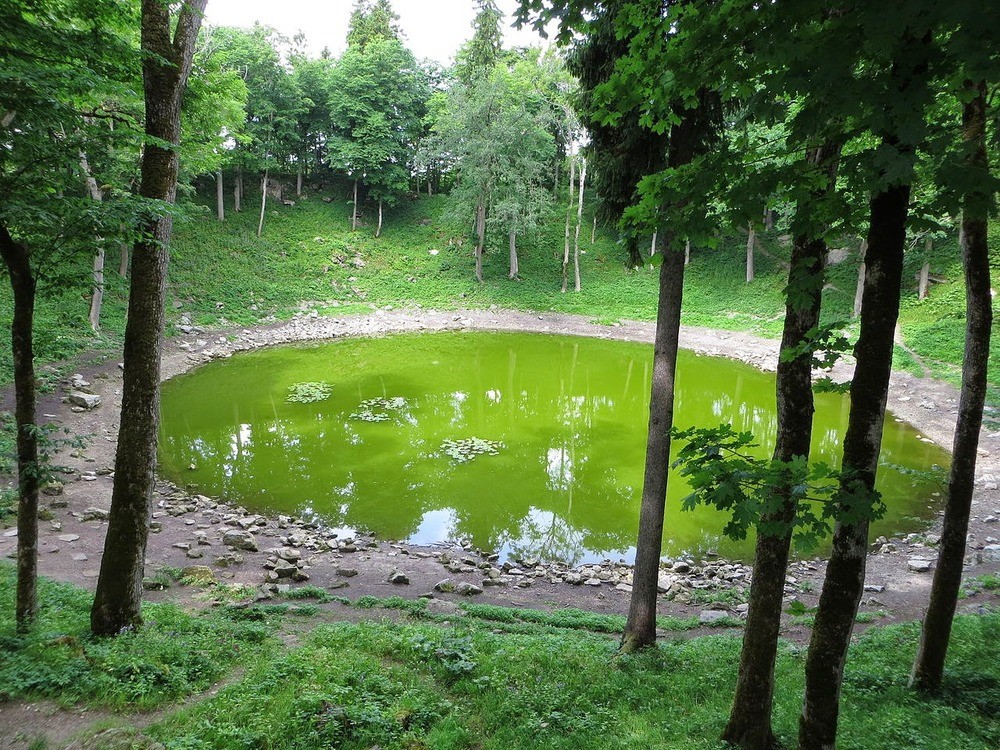 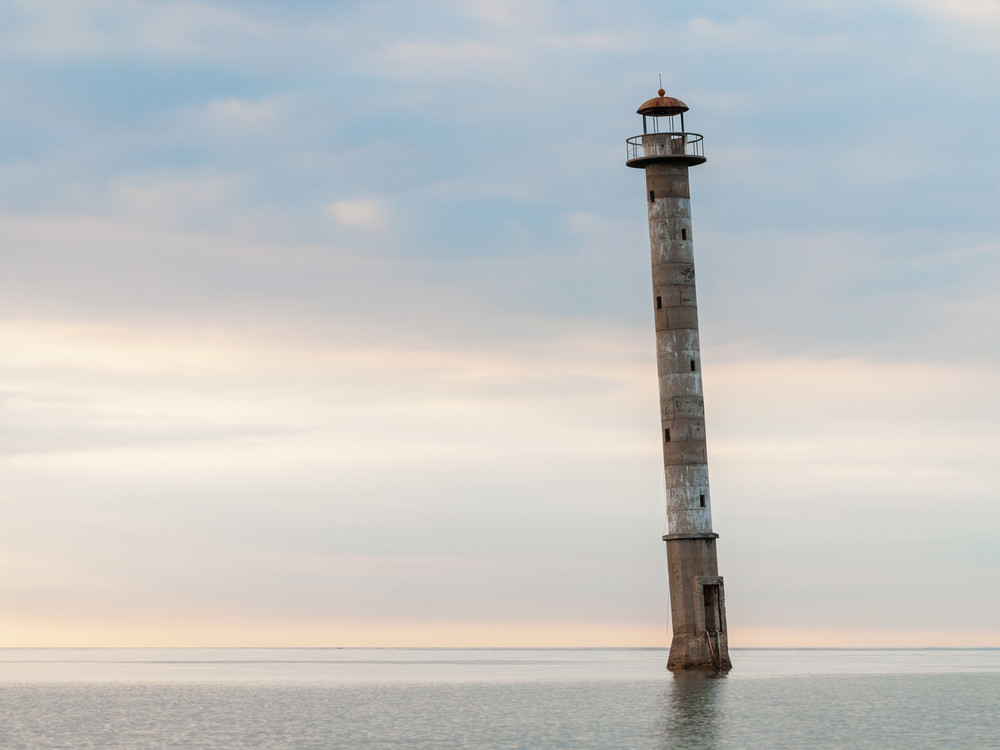 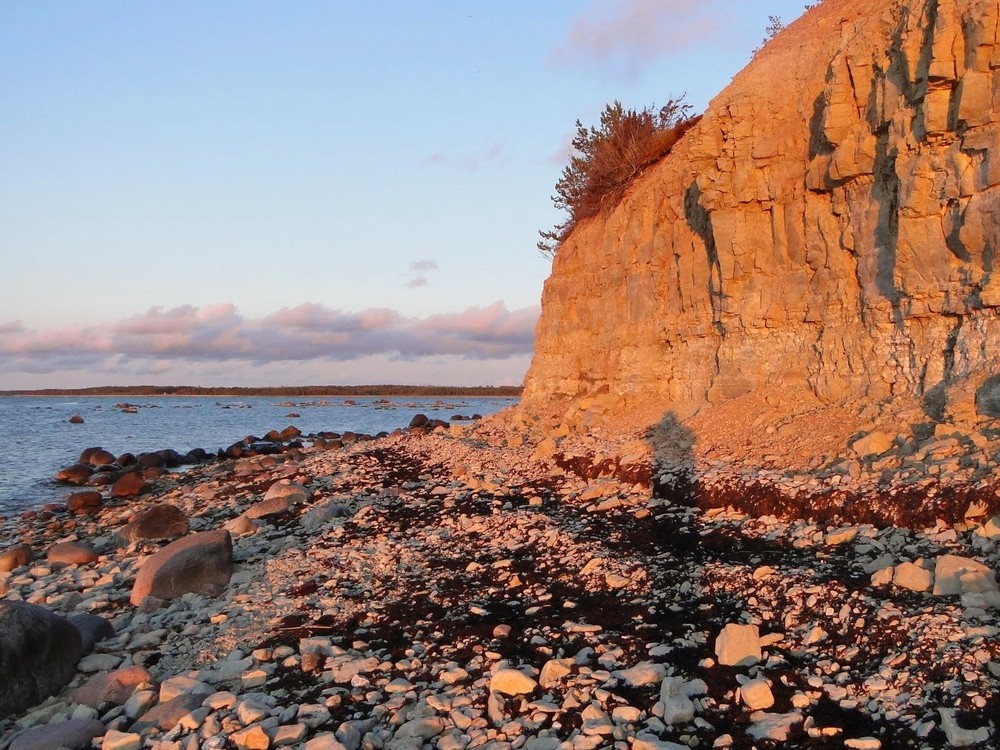 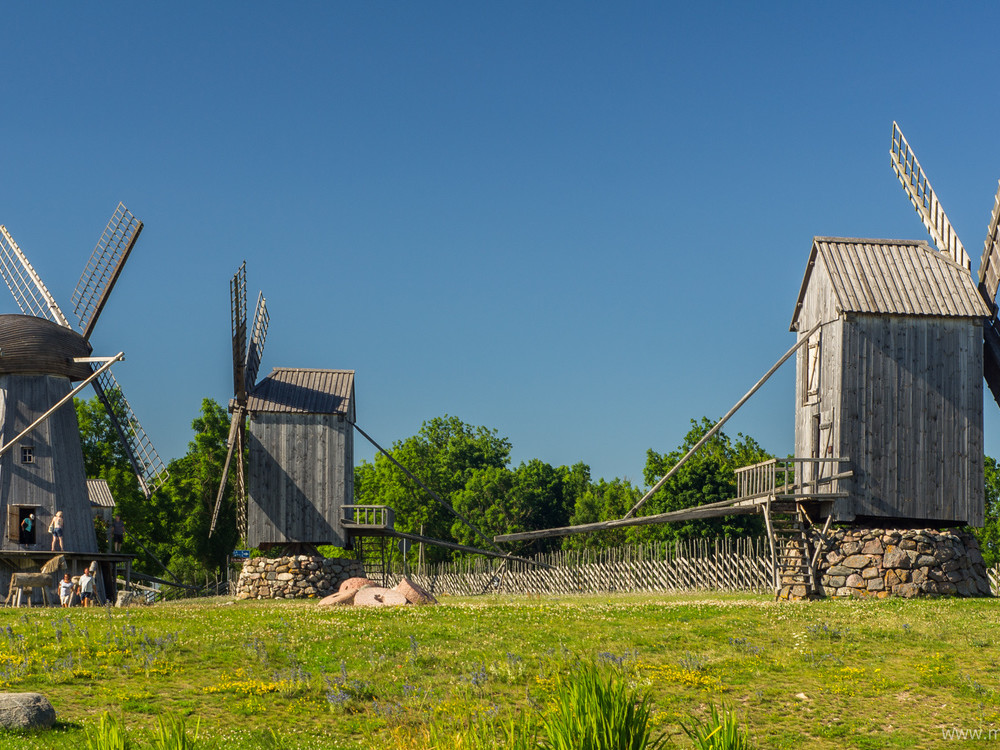 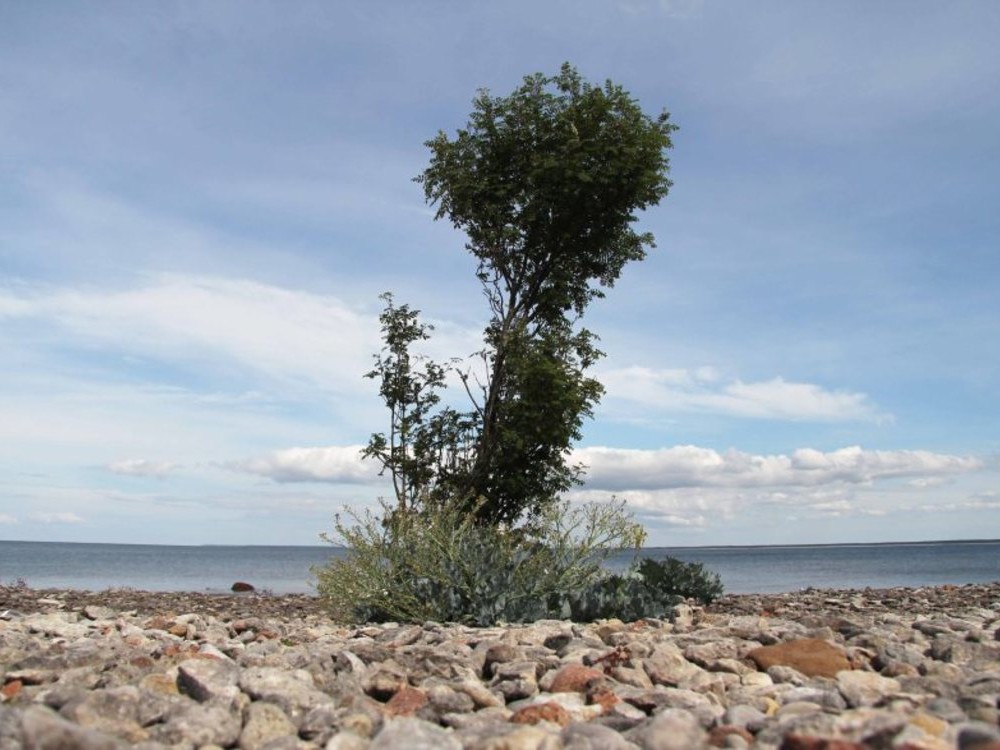