Arrive in Vilnius and transfer to your hotel.
Dinner & free time

The old town of Vilnius is one of the largest surviving medieval old towns in Northern Europe. In 1994 the Vilnius Old Town was included in the UNESCO World Heritage List in recognition of its universal value and originality. It is a place where some of Europe's greatest architectural styles gothic, renaissance, baroque and neoclassical stand side by side and complement each other.

• The Cathedral of St. Stanislav and St. Vladislav is the most important place of worship for the country‘s Catholics and the venue for the main Christian, folk and national festivities. In 1922, the Cathedral was granted the title basilica (meaning „royal“). This is the highest church category awarded by the Pope only to very special churches.

• A Gediminas’ Tower - an observation deck on the top of the tower is the best place from which to appreciate a magnificent panorama of Vilnius.

• Užupis is sometimes compared to Monmartre in Paris or Christiania in Copenhagen. Užupis is a “republic” of artists. It has its own anthem, constitution, president, bishop, two churches, one of the oldest graveyards in Vilnius (Bernardine Cemetery), seven bridges, and a guardian (the bronze angel of Užupis). The constitution of the Republic of Užupis is displayed on a fence at the beginning of Paupio Street.

• The Gates of Dawn is one of the most visited shrines in Vilnius that is famous not only in Lithuania but also abroad, worshipped by the representatives of other creeds too. This is the only surviving gate of the first original five gates in the city wall that was built between 1503 and 1522.

The afternoon is free to wander the town centre’s many shops, galleries, cafés & restaurants.

Tour in Trakai Island Castle (6hr) - After the breakfast we will have morning transfer to Trakai (28 km), former capital of the Grand Duchy of Lithuania and one of the most visited places in the region. We will have excursion in The towers of the Trakai Island Castle ( 2hr), casting their reflections on the surface of Lake Galvė, are reminders of the 15th century when the Great Duchy of Lithuania was at the peak of glory and its lands reached as far as the shores of the Black Sea. The Island Castle, built during the 14th–15th centuries, was one of the strongest fortresses and one of the most important places for guests. Messengers and dukes embraced its halls. Present-day kings and presidents have also paid a visit.

Arrangements end after breakfast with transfer to the Vilnius airport. 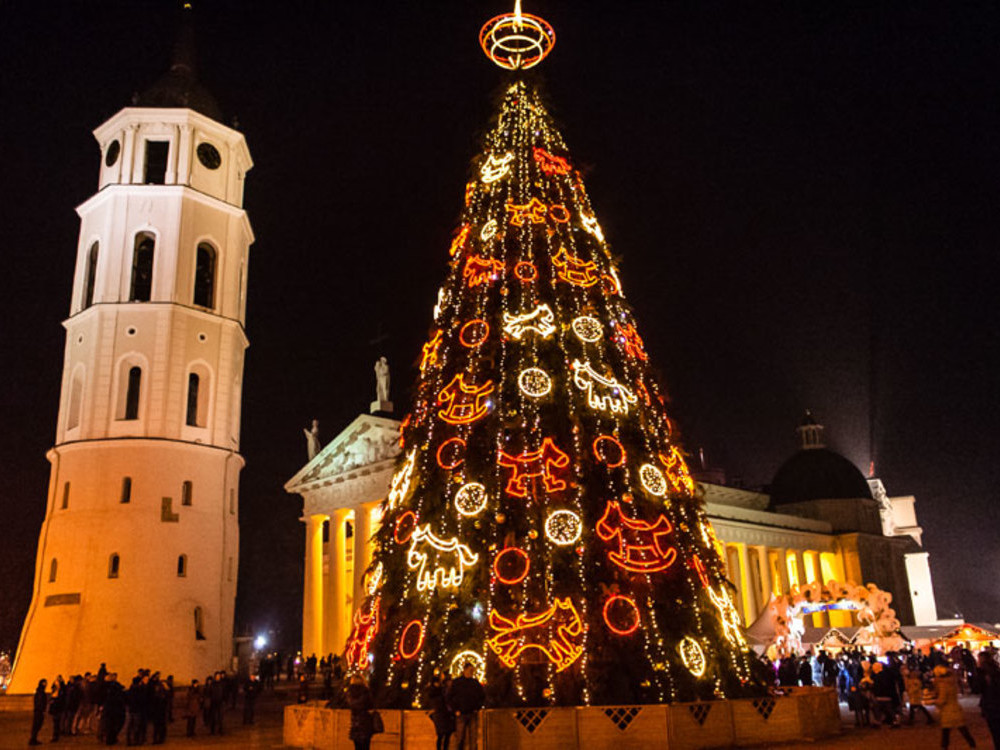 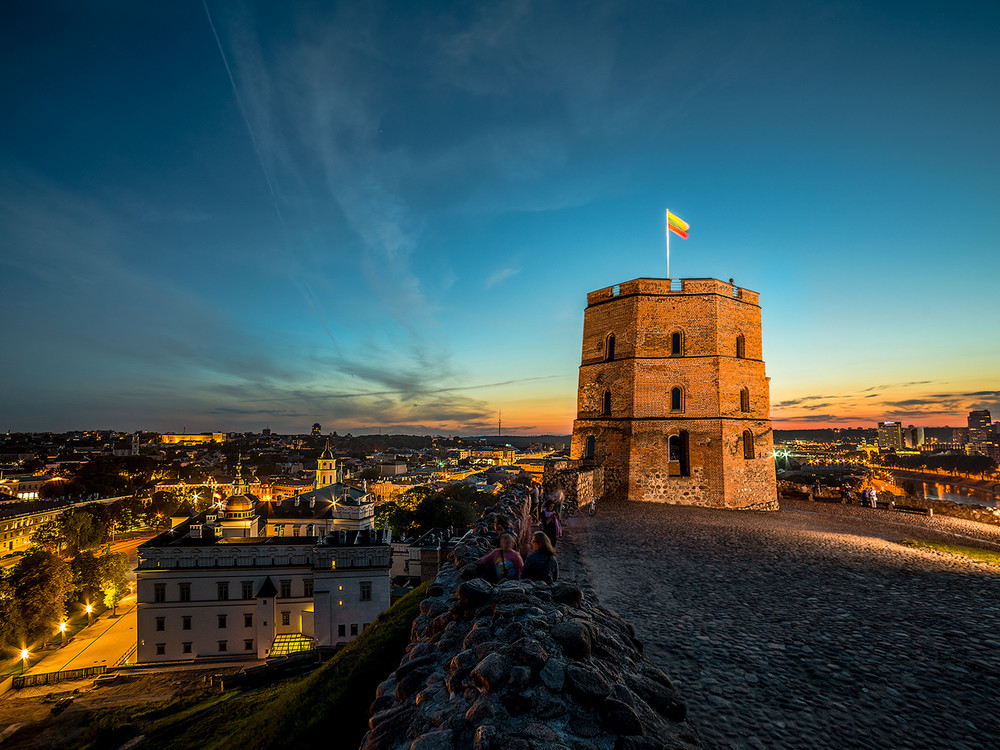 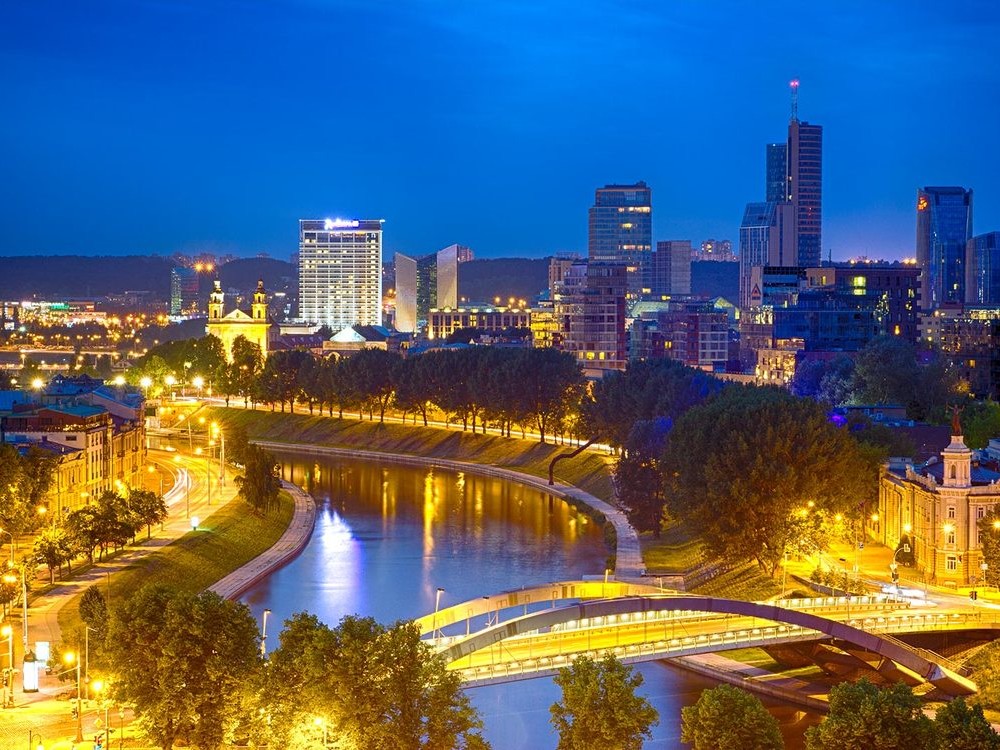 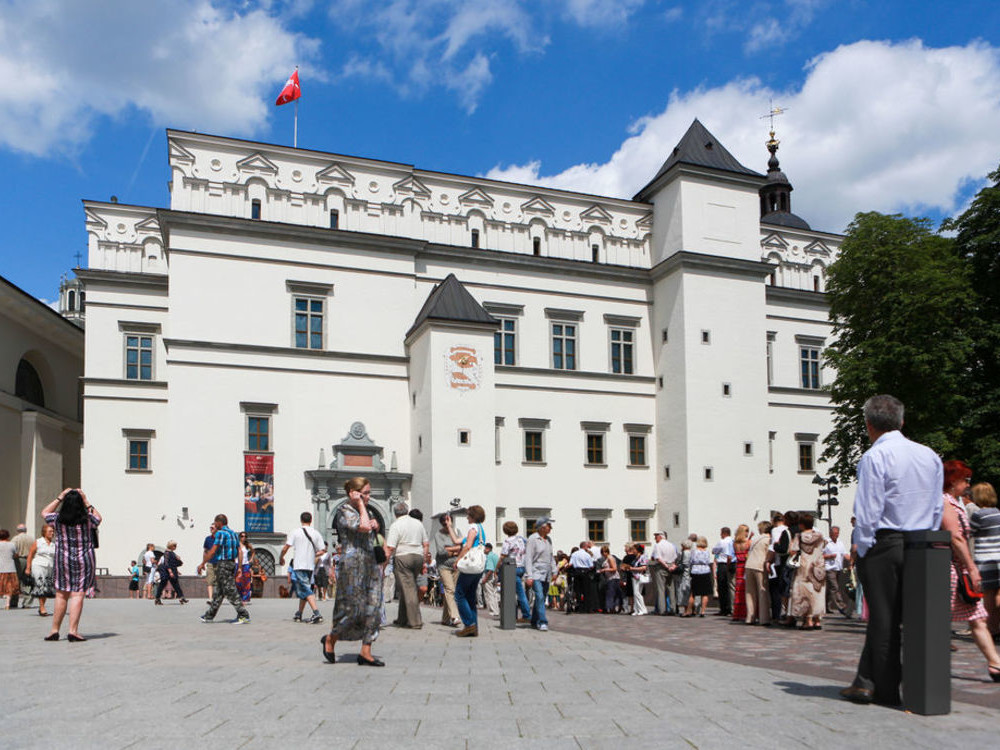 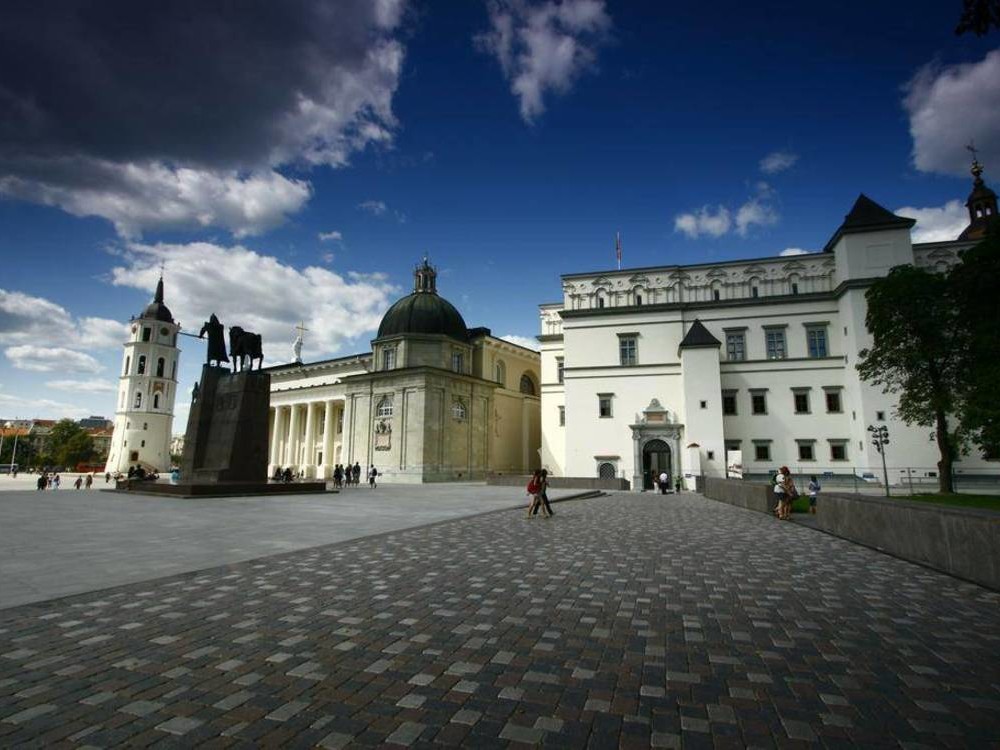 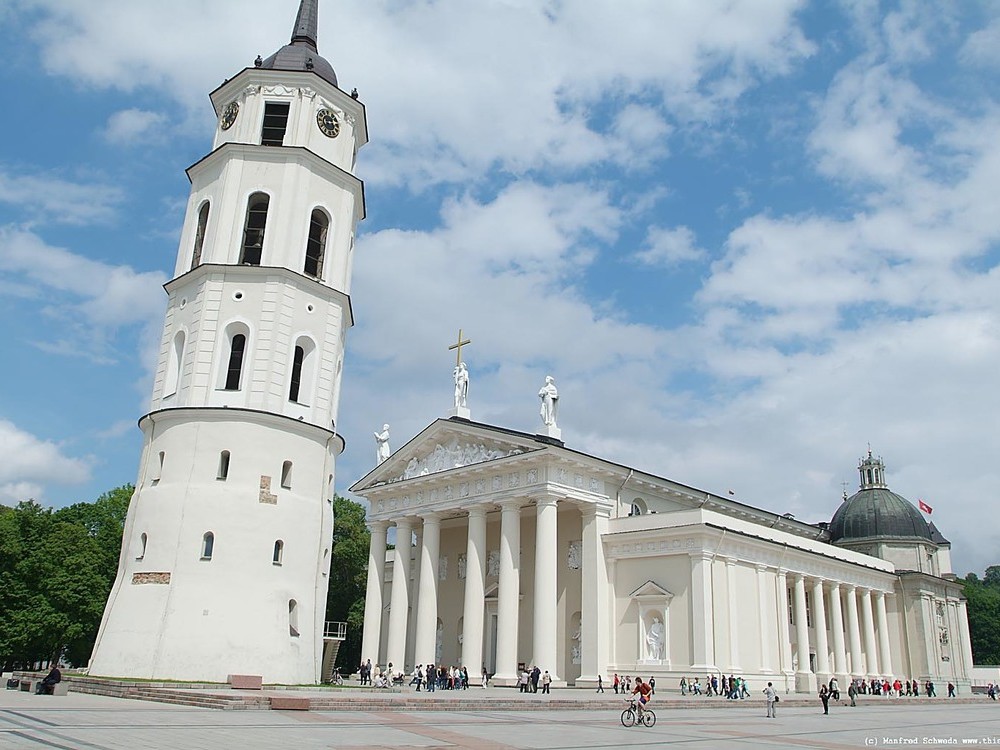 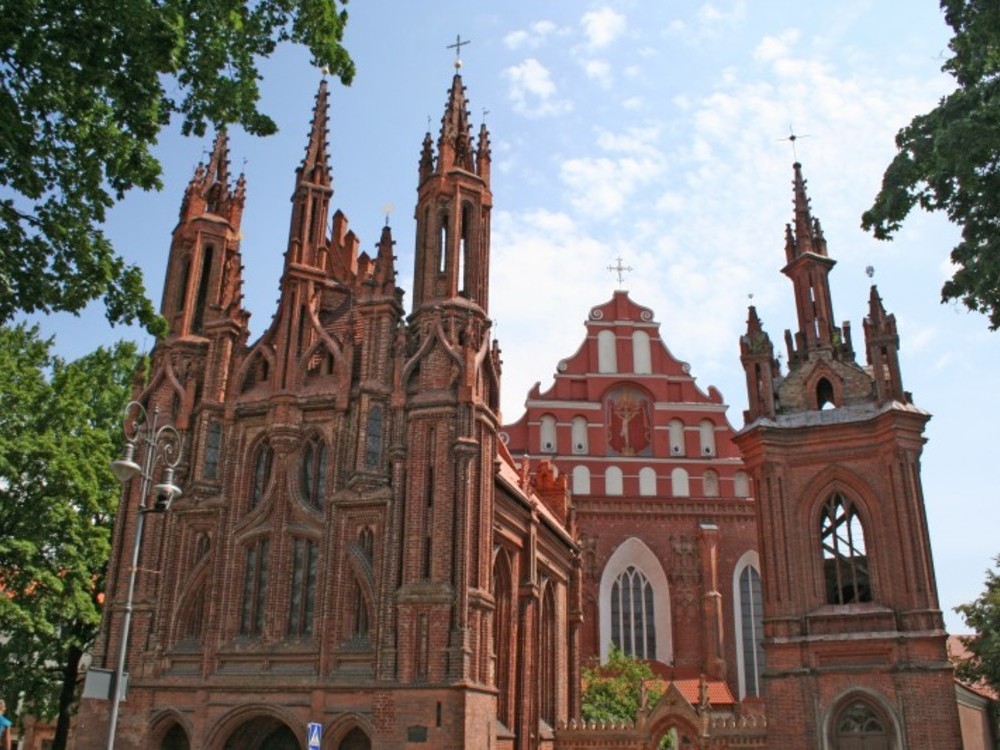 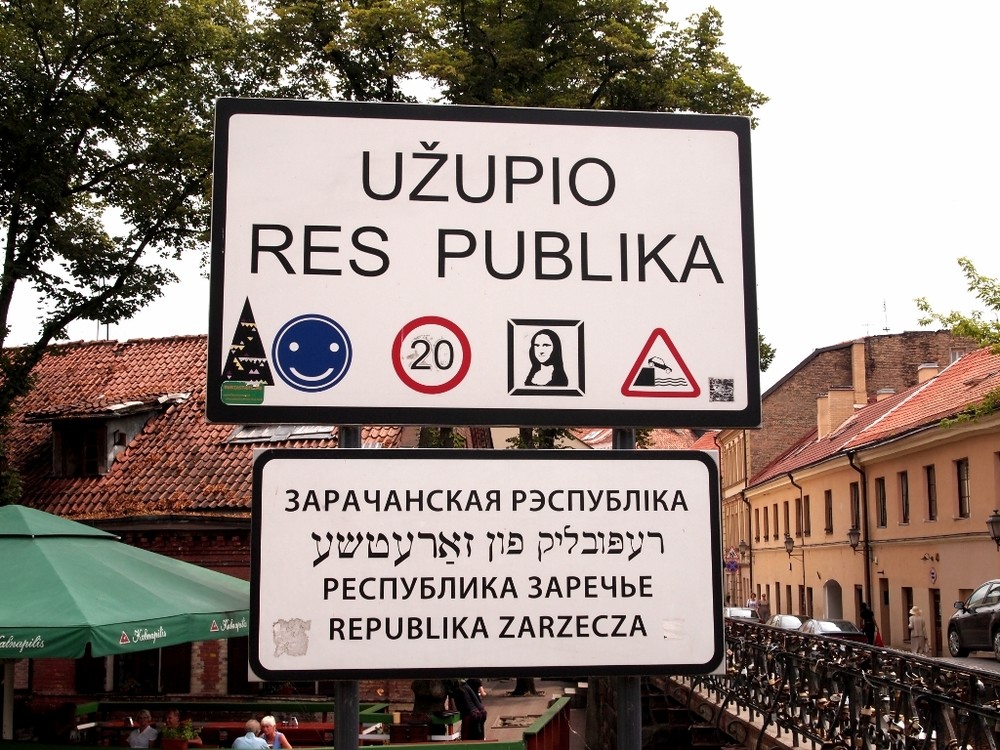 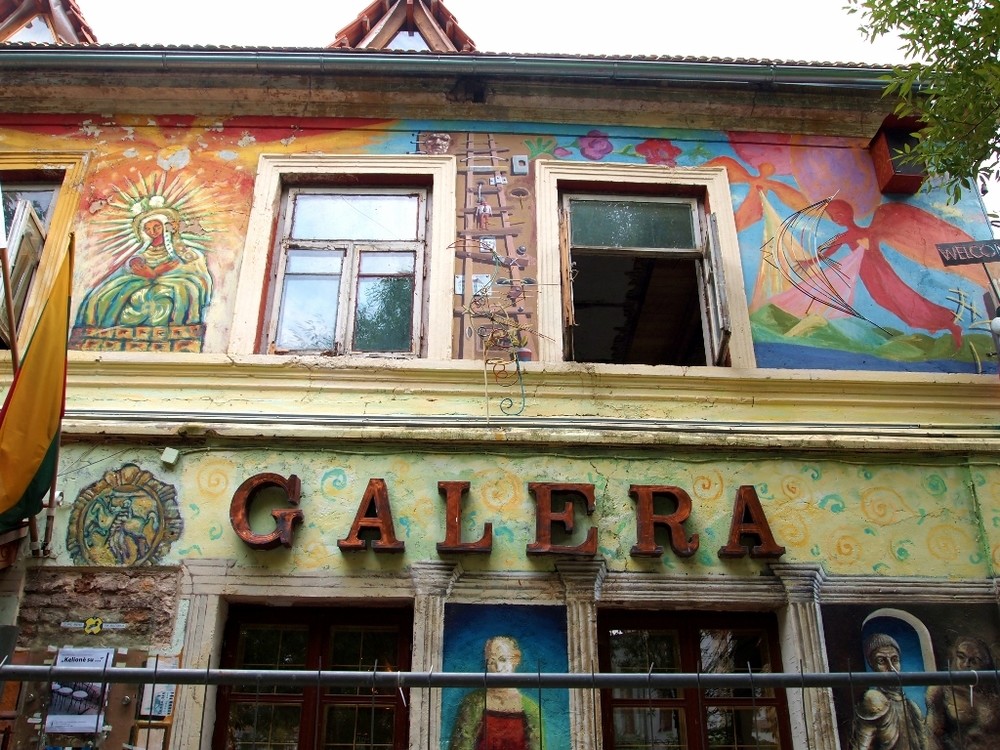 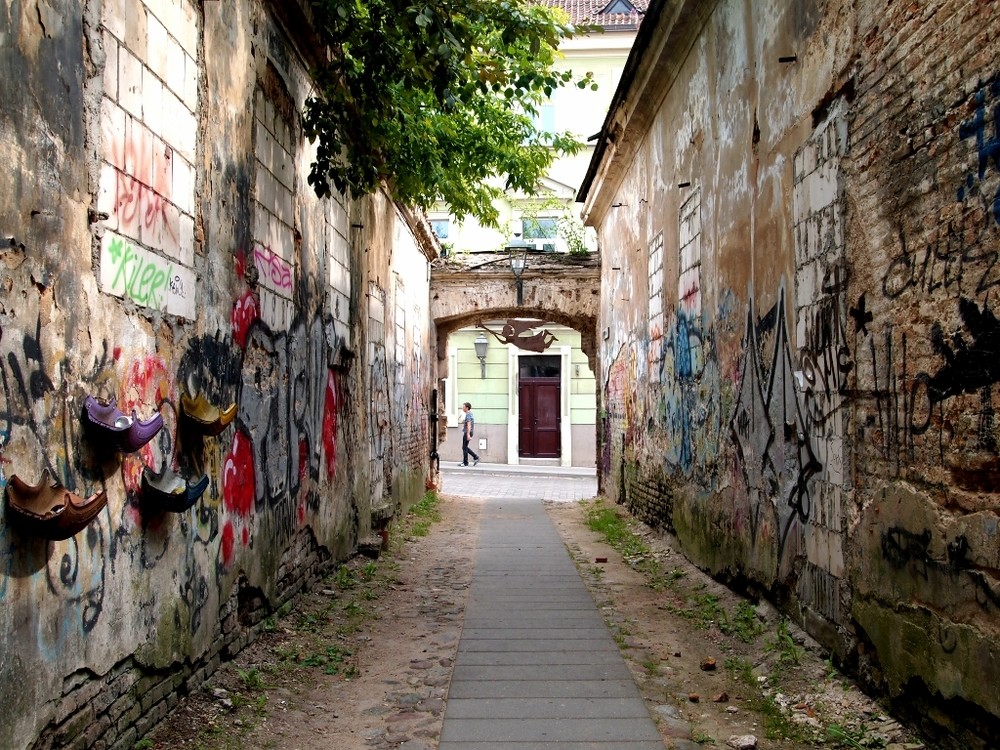 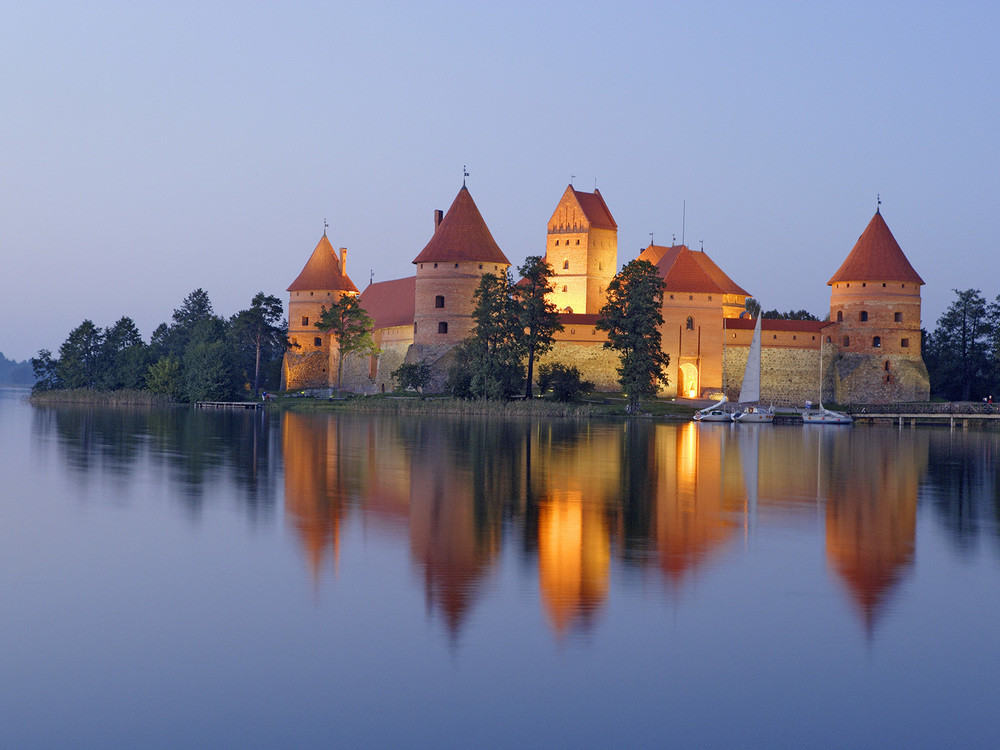 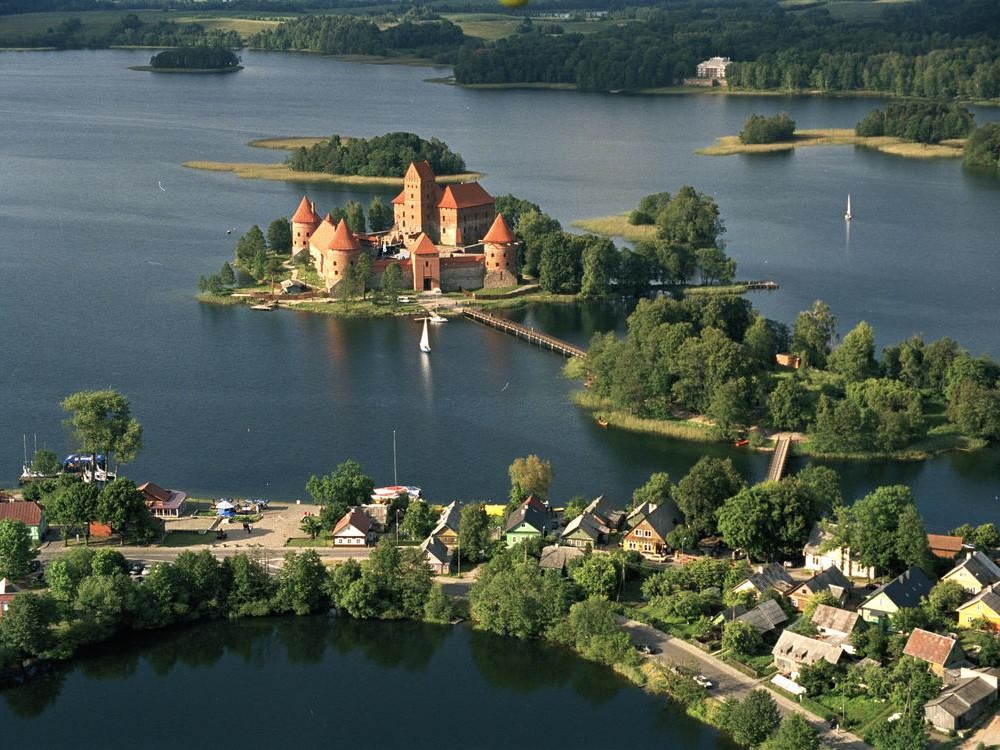 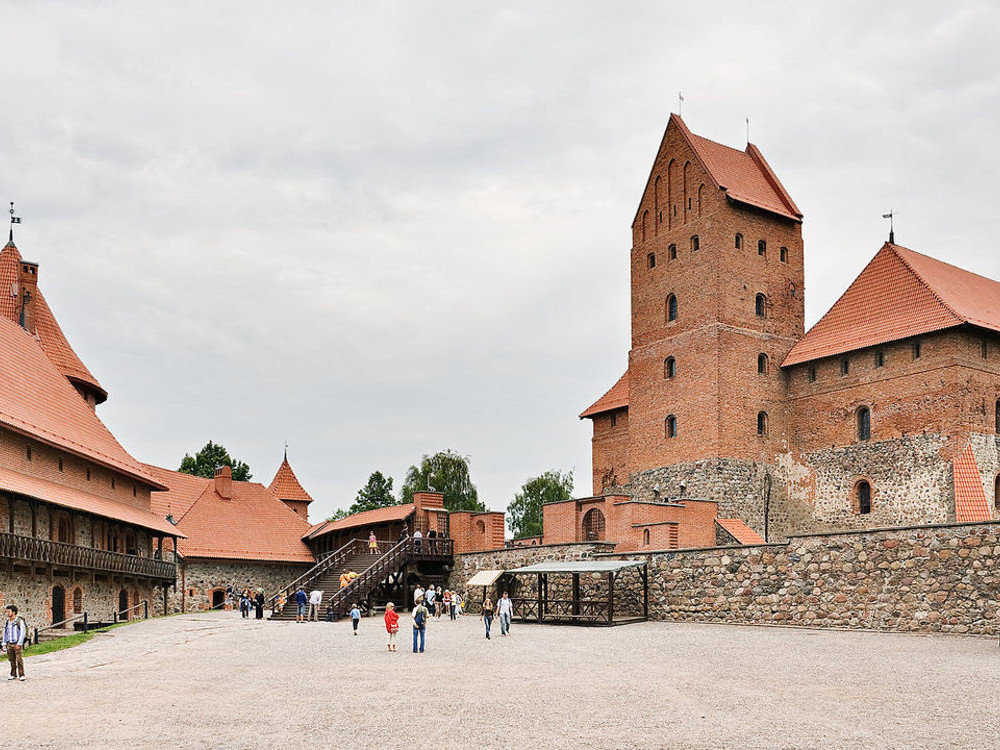 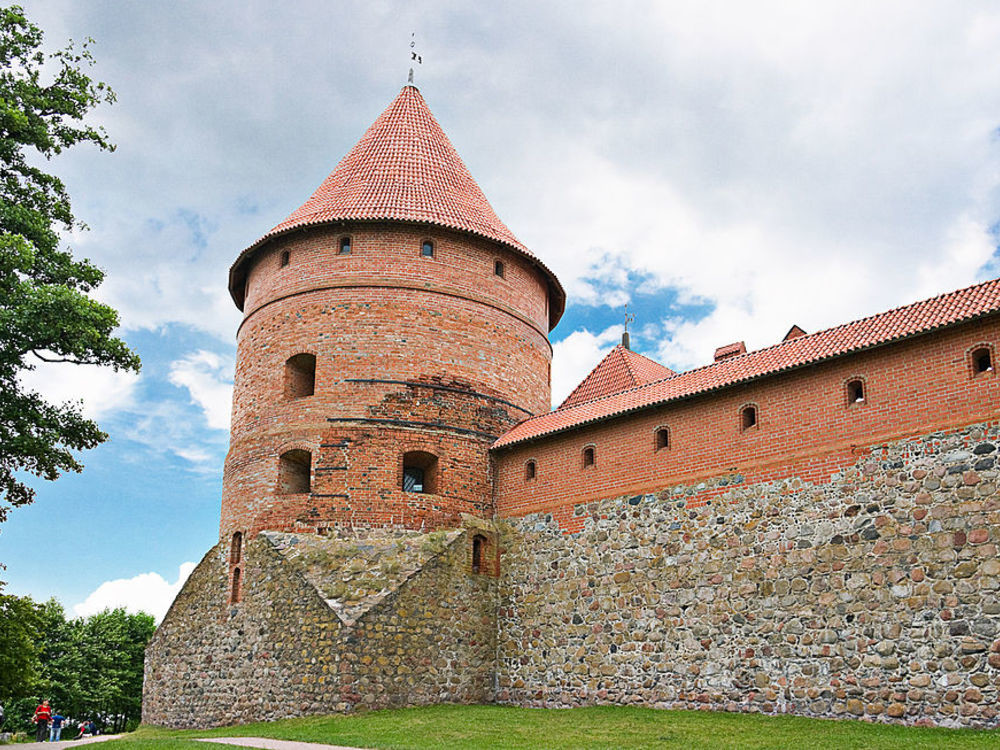 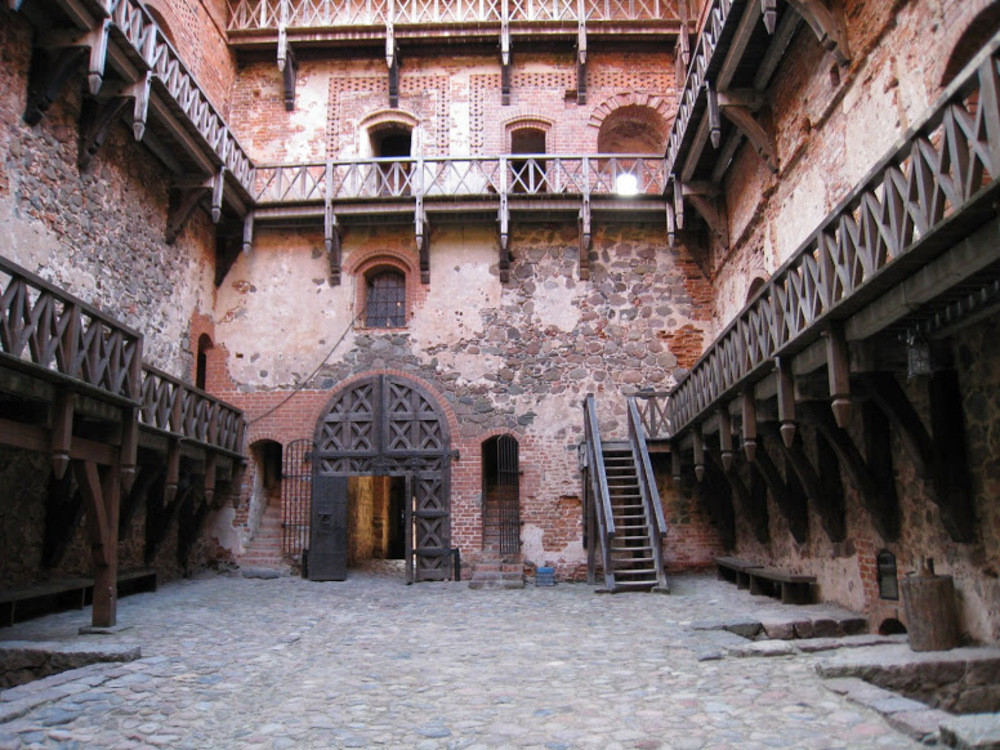 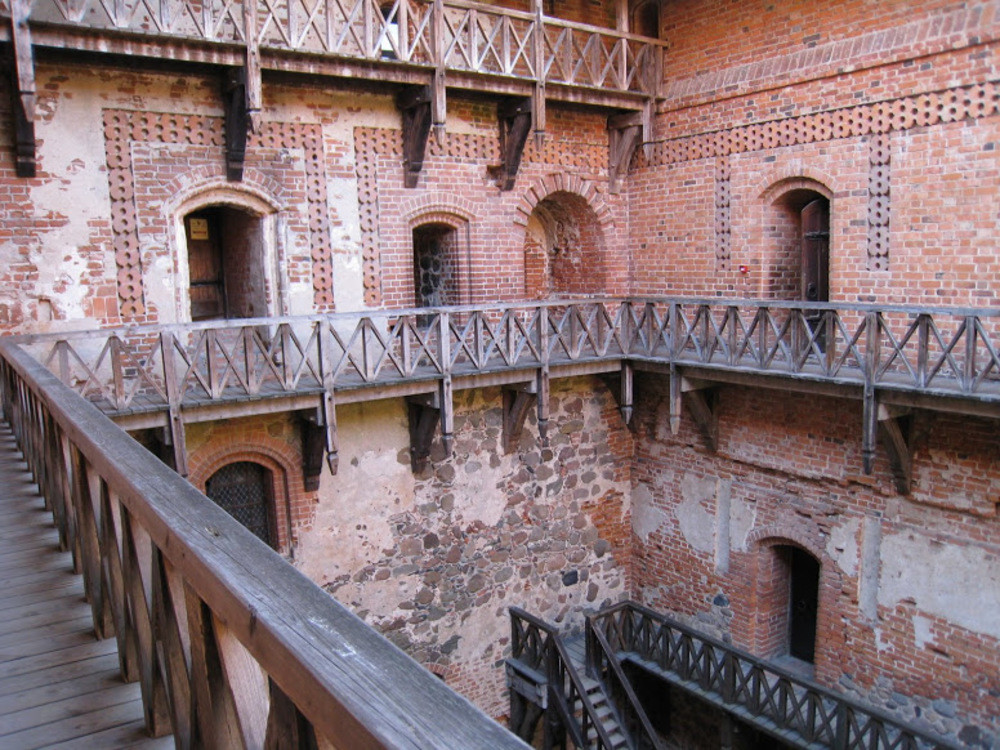