The 10 Most Beautiful Towns in Latvia ( Article from: Theculturetrip.com)

While some of the more intrepid tourists have started to get word about how gorgeous Riga is, the rest of Latvia is an undiscovered wonderland of medieval castles, pristine forests, and centuries-old buildings in all sorts of styles.

Fly into the capital, but then plan on staying more than a couple of days so that you can amply explore the Latvian countryside. Here are our picks for the 10 most beautiful towns.

Unfair though it may be to include the biggest city in Latvia and the Baltics as a whole on a list of Latvia’s most beautiful towns, Riga is so stunning and has so much to offer the seeker of urban beauty that not including it would be a disservice. The old town which is registered on the UNESCO World Heritage list, has all the winding streets and cobblestones that you could possibly want, and a walk through the Art Nouveau district will give you some of the best examples of that architectural style in the whole continent. If you happen to be around on a sunny day, the soaring grandeur of the Freedom Monument will absolutely blow you away.

Heading west from Riga into the Abava Valley in the Talsi region, soon you’ll find Sabile, a town dating back to the 13th century that is home to the northernmost open-air vineyard in the world. The residents of Sabile celebrate their vineyard with an annual Wine Festival that takes place every July – just in case you need help deciding when to visit. Another draw of this charming little town is the Open Air Museum at the Pedale Manor, which was created by Latvian sculptor Ojars Feldbergs and where they exhibit modern art installations and hold various cultural events. The Abava Valley is also a fascinating site for those interested in exploring archeological sites, as there are many old burial sites and cemeteries.

Going farther towards the Baltic sea, you will eventually come upon Kuldiga, which is known throughout the country for its beautifully unique architecture. In it you’ll find the Old Town, built up to join the Kuldiga Castle in the 17th and 18th centuries, which has the Aleksupite River running within its walls. The river itself offers several sites worth visiting, including the Venta Rapid, the widest natural rapids in Europe where fisherman used to catch salmon throwing themselves up in the air; a waterfall that, at 4.5 meters high, is the tallest in the country; and the Kuldiga brick bridge, where they have an annual naked race to coincide with the light Midsummer nights.

Originally mentioned in writing in 1230, Kandava is a city where its easy to feel the history of the place as you meander around the old center. While the fort that it was built up around has now been reduced to ruins, there is a tower that remains from the fourteenth century. The Old Town Square and adjoining Promenade, where you can easily find comfortable cafes and craftsmen selling their wares, are the best places to go to feel the spirit of the city. Kandava also has its fair share of notable architecture, including a very high concentration of stone buildings and a number of Neo-Gothic townhouses.

Talsi, also in Latvia’s western region, is a place where natural and manmade beauty meld to form a truly inviting site for any visitor. Often called the Town of Nine Hills, Talsi was built up to incorporate both the hills that grant it its nickname and the two lakes that give it some of its peaceful atmosphere. There are a number of well-maintained parks with fruit trees, ideal places to spend warm summer afternoons or witness the changing of the leaves in autumn. Talsi also keeps its cultural heritage very close, so there are frequent performances by the Talsi Folklore Group, and there is a lovely Midsummer celebration held every year.

First built in the late 1800s by a German baron, Pavilosta grew and developed first as a manufacturer of ships and later as a fishing harbor. The Baltic Sea is never more than a few minutes away in this cozy seaside town, and it’s one of the best places you can go to get delicious fish, either fresh or smoked in the traditional fashion of the fishermen whose ancestors have lived in the region for centuries. This is also one of the sunniest areas in Latvia, even during the winter when the days don’t last so long. The city underwent some difficulty during the communist period in the 20th century, but it has since rebounded to become a fishing center and a very worthwhile place to visit.

Heading back east now, a town in central Latvia not to be missed is Cesis. Originally planned and built in the 13thcentury, Cesis is full of important Latvian history and fascinating historical sites. The Cesis Castle, which has had many owners over the centuries, is now the site of the Cesis History Museum, and you can also visit the castle park, a relaxing place to wander around and enjoy the outdoors. You can find a number of medieval remnants of the original old city in the town, including St. John’s Church from the 13th century and the ruins of the Livonian Order’s castle. Perhaps most importantly for Latvians, the town holds the memory of the 1919 Battle of Cesis, where Latvian and Estonian forces came out victorious over the Germans in the Latvian War of Independence.

With archeological evidence showing that Dobele has been inhabited continuously since the Stone Age, it is perhaps no surprise that there are numerous places of interest in this town in Latvia’s Zemgale region. You can check out the ruins of the Dobele Castle or any number of the town’s old churches, but it is possibly best to plan your visit around one of its famous festivals. They really like an opportunity to celebrate in Dobele no matter what the season, so you can go to the Lilac Festival in spring to give your sense of smell a real treat, the Ancient Castle Festival in the summer, the Apple Festival in the autumn, or the whimsical Snowmen Parade in the winter.

You can find Kraslava on the southeast border that Latvia shares with Belarus, not far from a number of beautiful nature preserves and parks. Originally built up as a hill fort in the 13th century, Kraslava eventually became a Jesuit and Catholic stronghold in a mostly Protestant area, and craftsmen in the area produced goods that were in high demand across Poland and Germany. The Latgale region, of which Kraslava is a part, is also worth a look just because of its unique cultural heritage. They speak Latgalian, a difference dialect of Latvian, and it is certainly worth exploring soon, while the region’s particularities are still fairly apparent.

Ludza, the oldest town in the whole country, is fascinating from a cultural point of view. Mentioned in historical chronicles dating as far back as the 10th century, Ludza is unsurprisingly home to the ruins of the once-great Ludza Castle, which functioned as the far eastern outpost of the Livonian Order. As it is very close to the Russian border, this was a crossroads for people of many different ethnic groups, including Latgalians, Belarussians, Poles, and even a group of Estonians who emigrated in about the 17th century and managed to retain their Estonian language and cultural traditions. If you’re interested in the area’s history, check out the Ludza History Museum, including the open-air section. 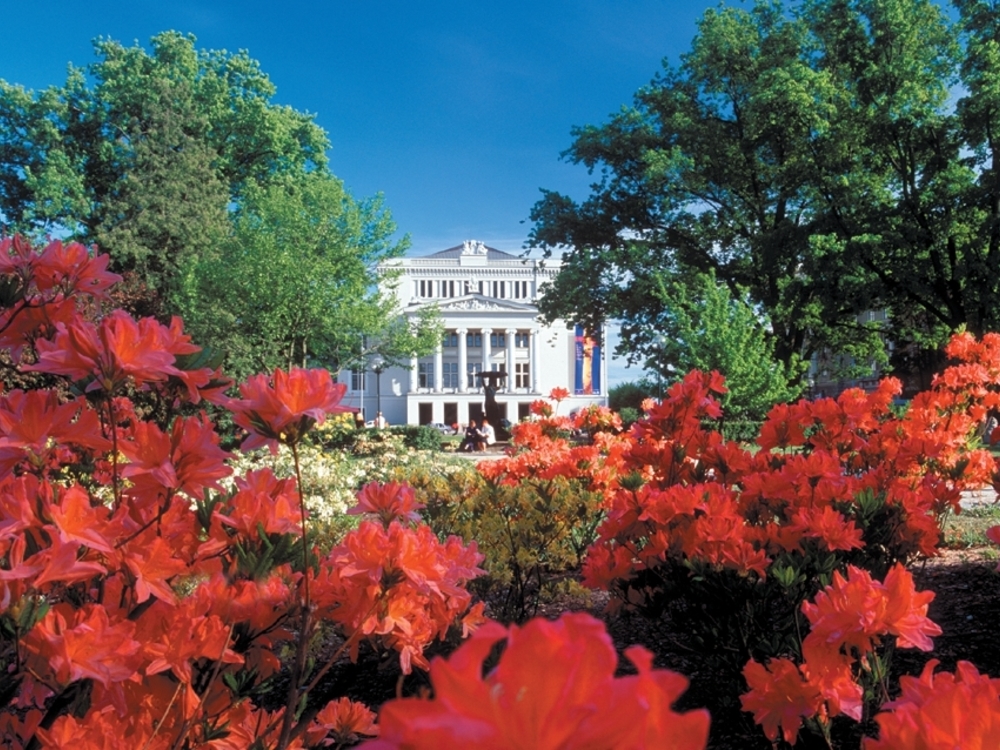 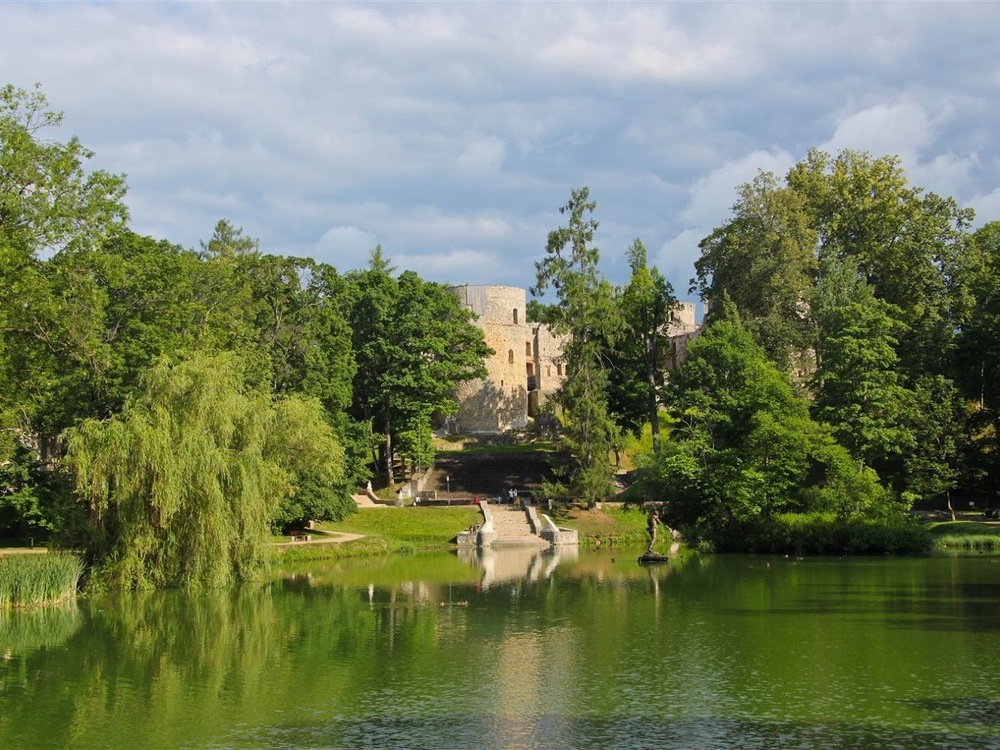 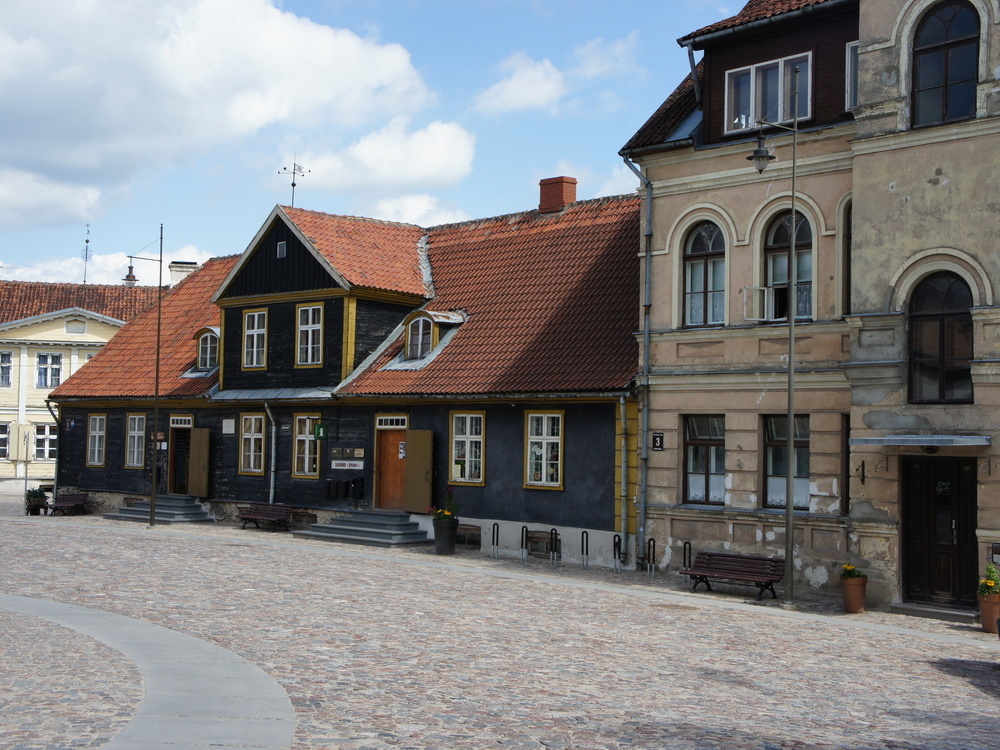 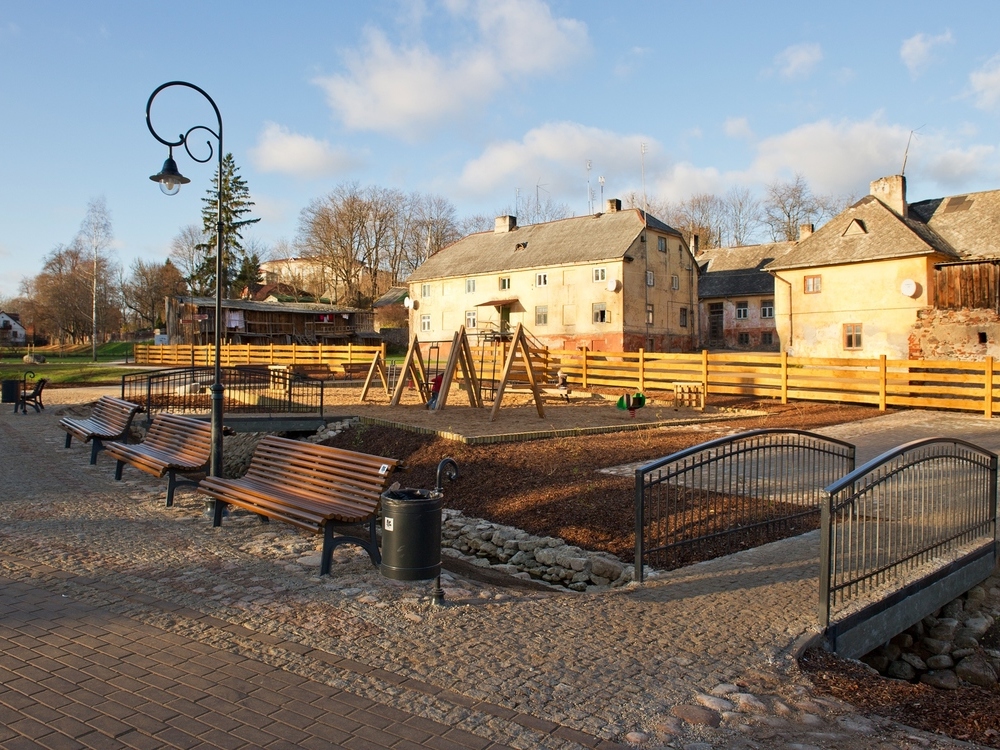 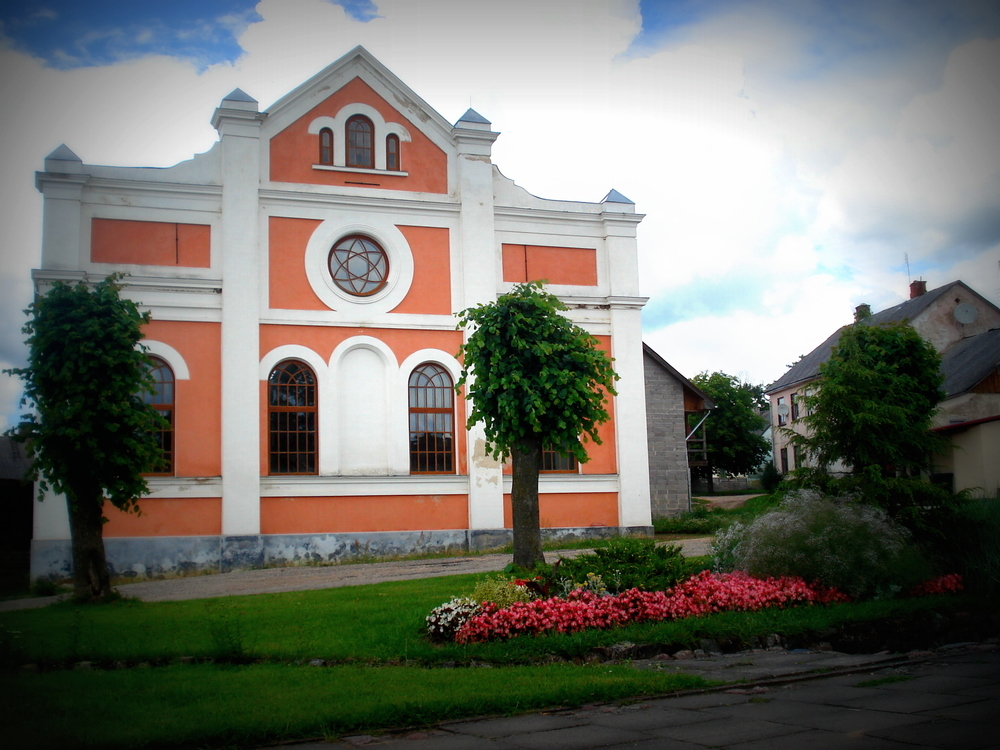