The first written record of a decorated Christmas Tree comes from Riga....

If you are planning to visit Riga, during the Christmas time, then check out our tour offer - http://www.tourpoint.lv/en/one-day/one-day-tours-latvia-the-magic-of-old-riga/138/ 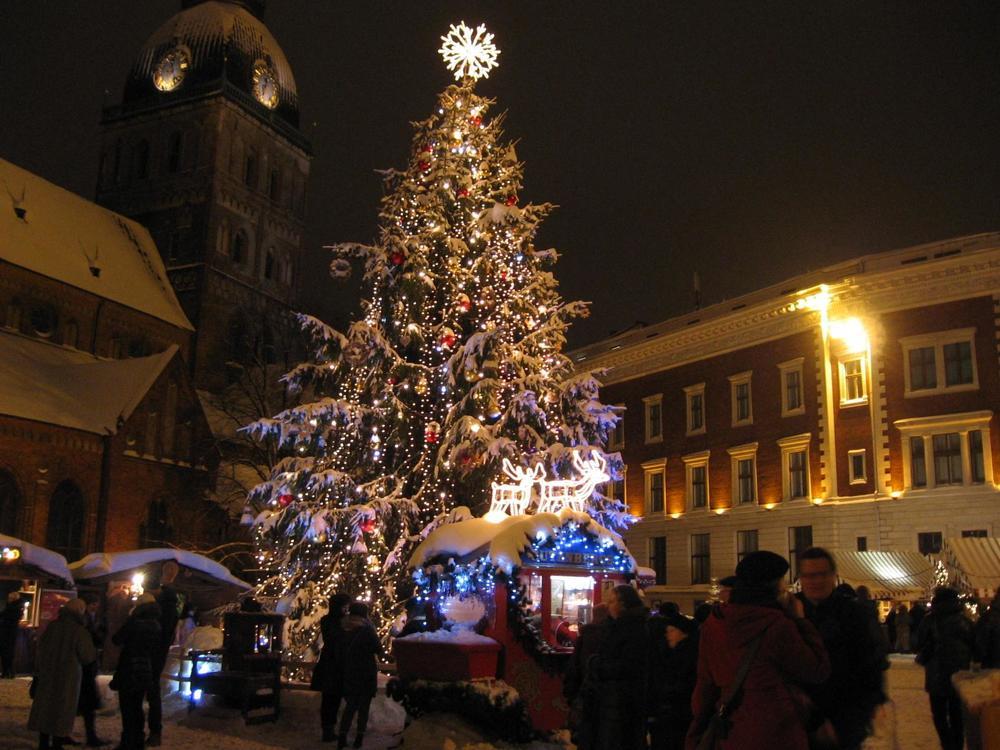 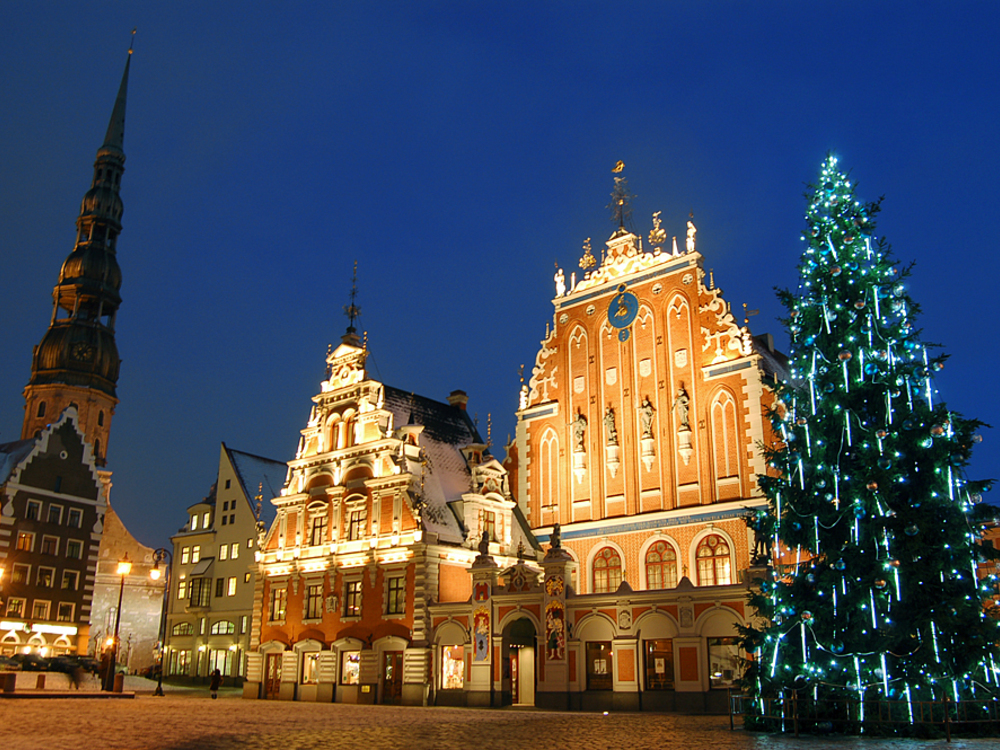 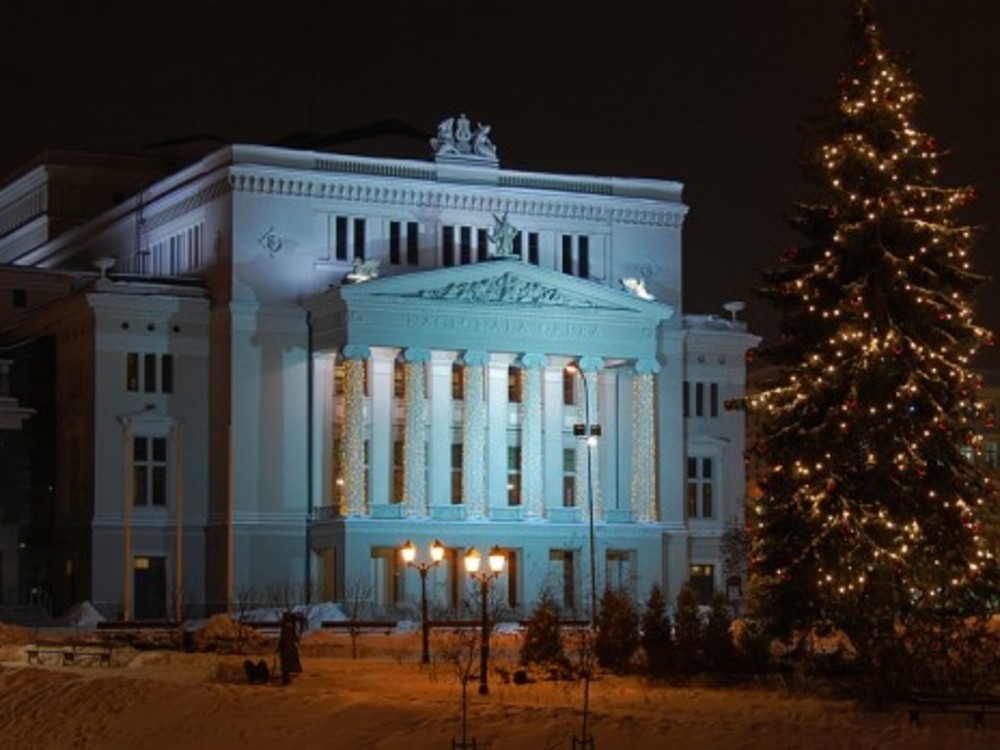