• Art Nouveau - also known as Jugendstil, heavily influenced Riga’s architecture in the early 1900’s. No other city can boast such a variety of exquisite examples from this amazing movement. Riga has been crowned one of the best cities in Europe to visit for its diverse range of Art Nouveau.  The areas where art nouveau features most lavishly are Alberta Street and the so-called embassy district nearby - you will see this and even more with us;

• Old Riga - is the historical and geographical centre of Riga on the right bank of the Daugava. Old Riga covers a relatively small inner area of the 13th-18th century fortifications where unique monuments of medieval architecture which, surprisingly, have survived two world wars are concentrated. During medieval times, Riga was a mighty harbour and was a member city of the Hanseatic League which joined the traders of the Baltic Region and North Germany. The Large and the Small Guild, as well as the reconstructed House of the Blackheads recall the Hanseatic times; 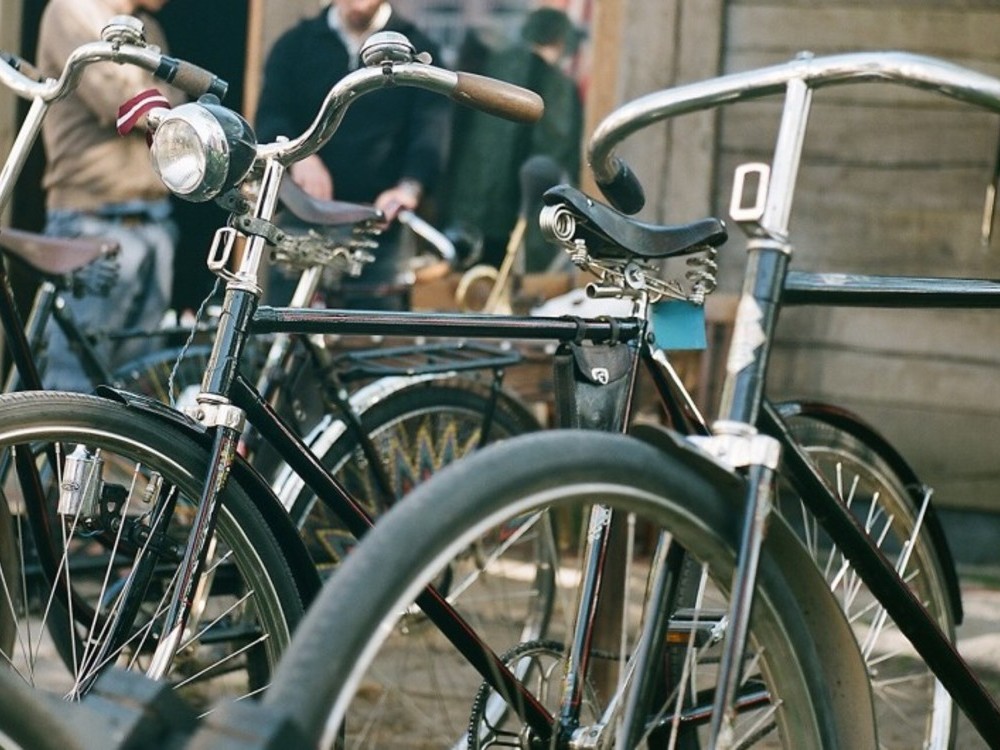 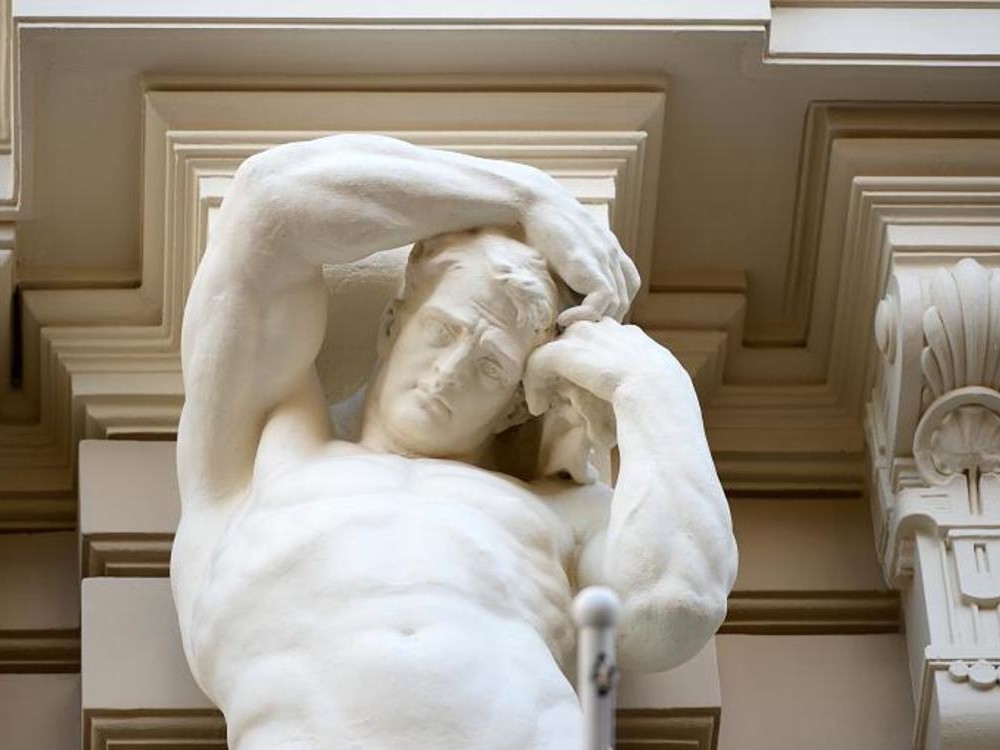 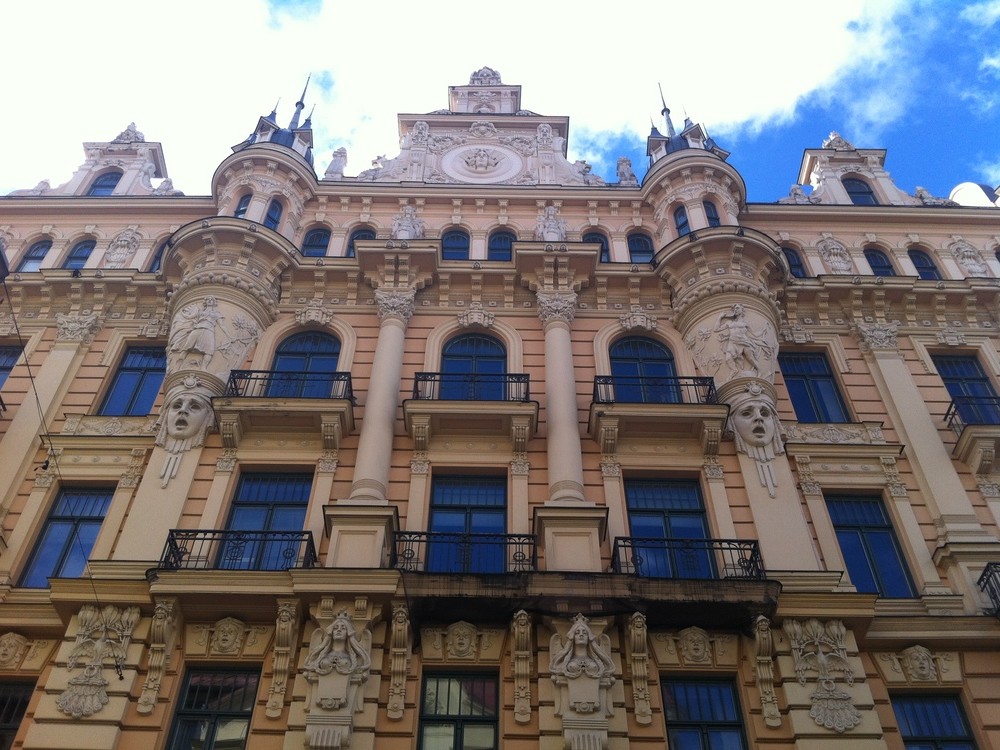 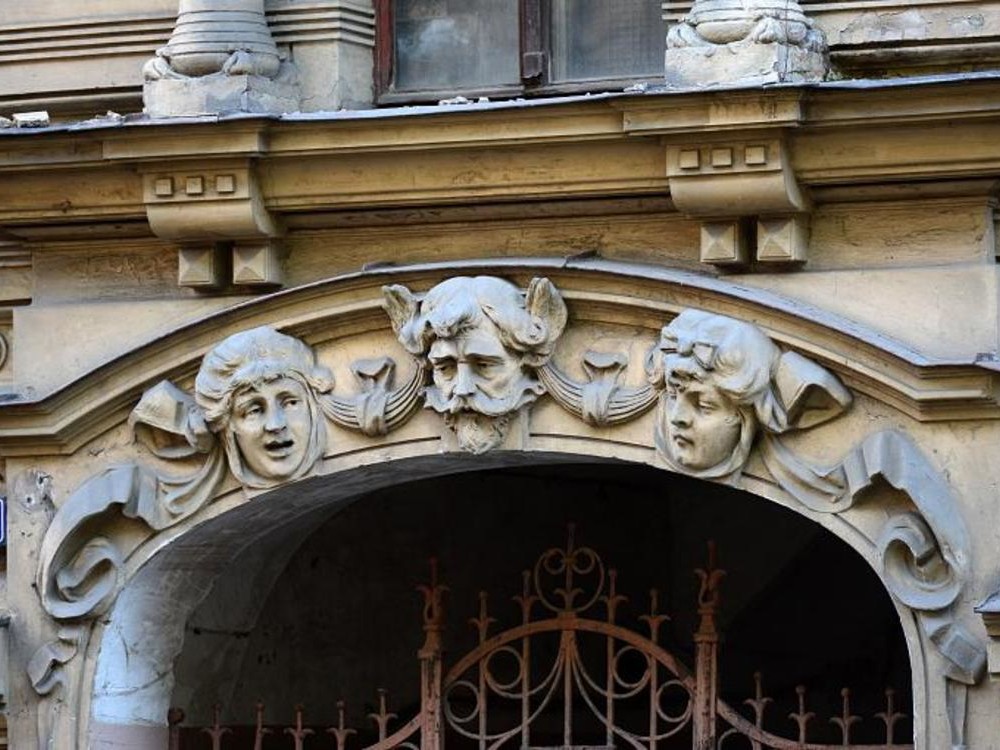 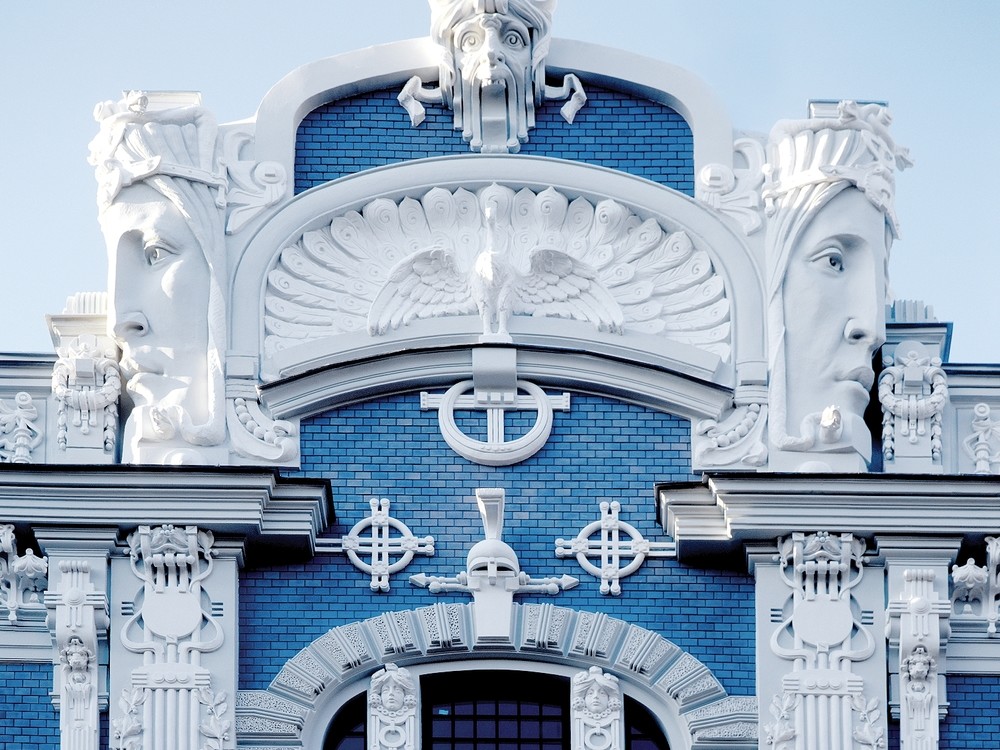 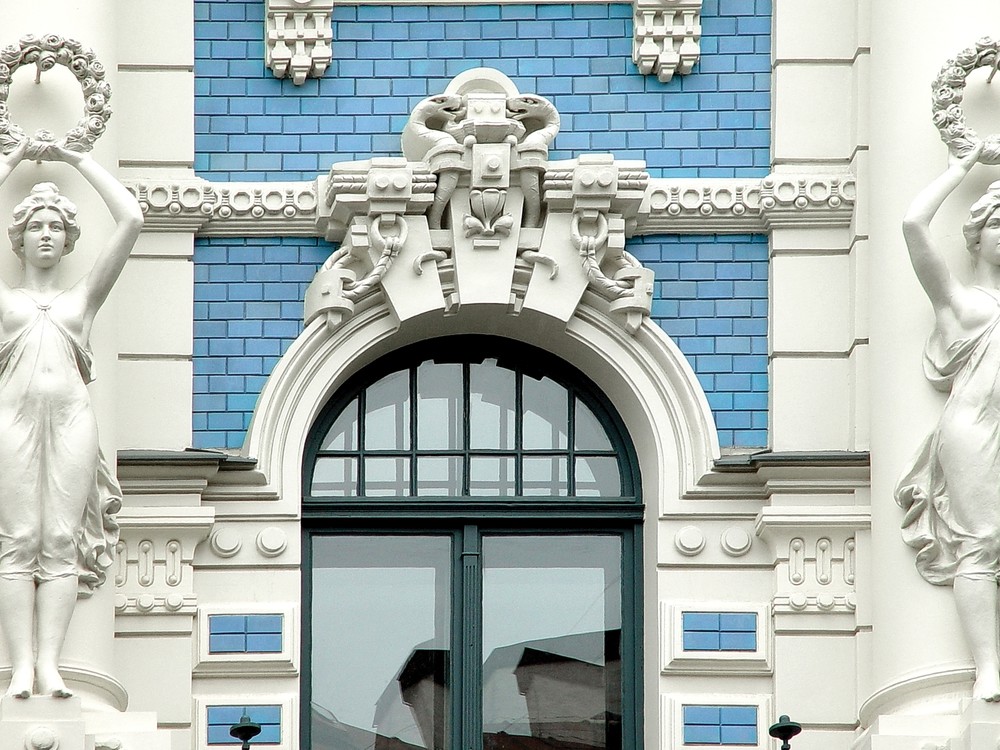 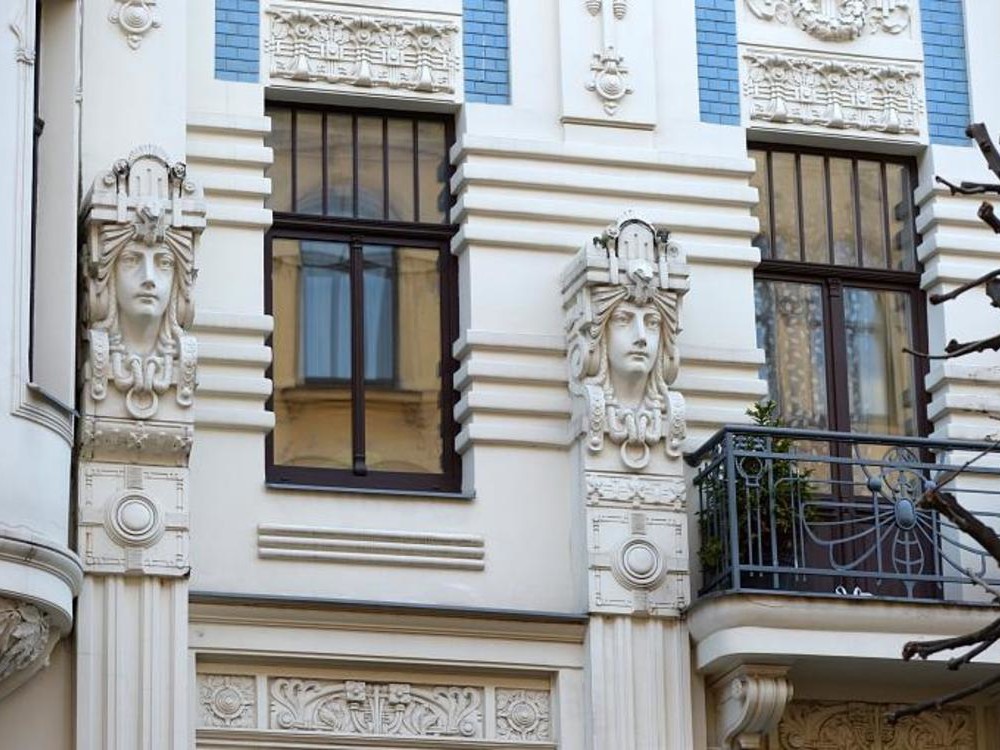 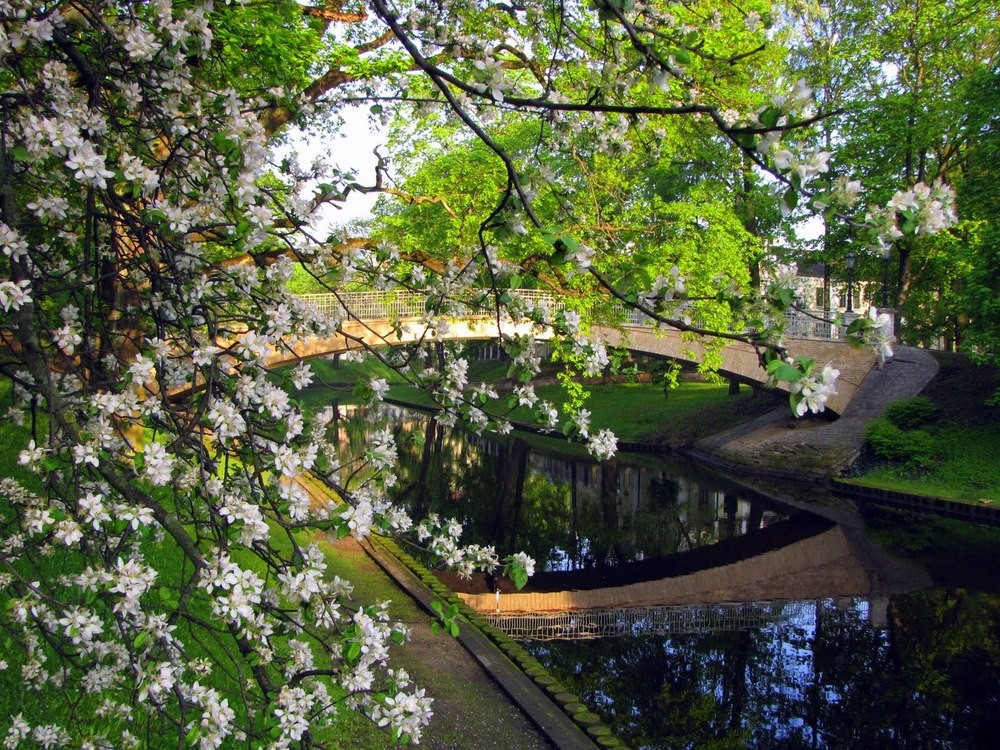 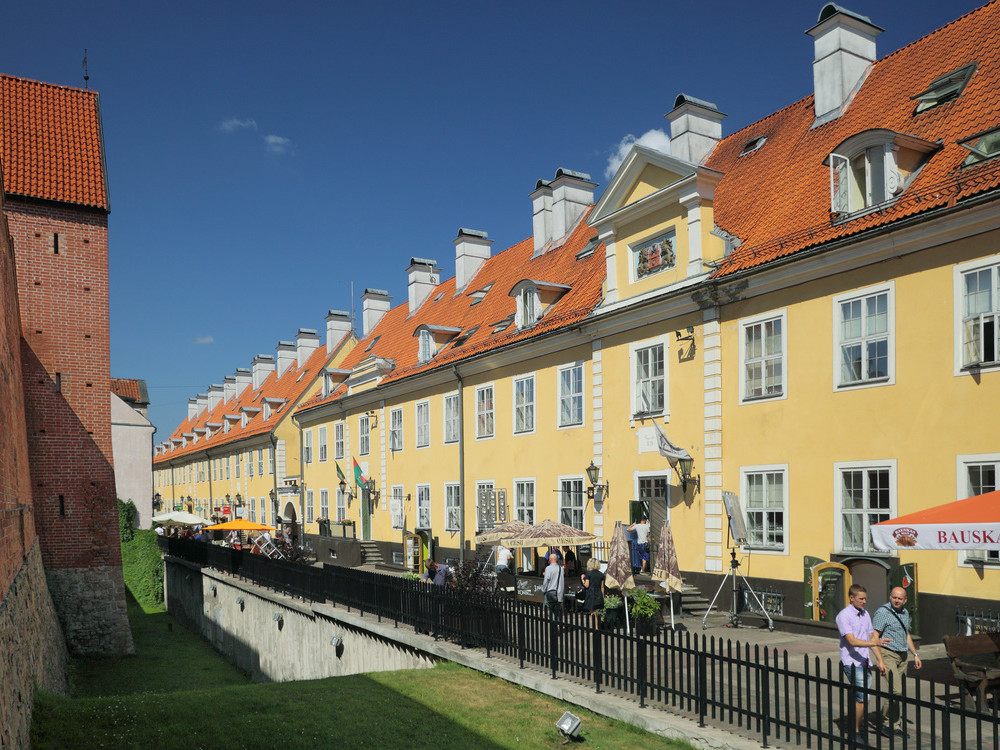 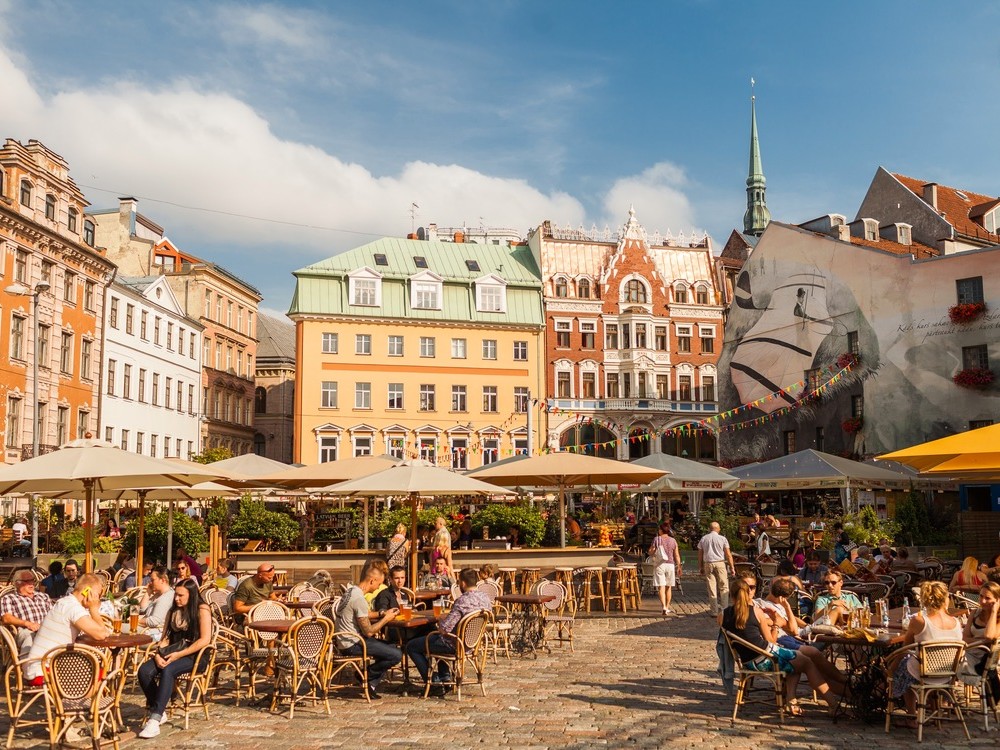 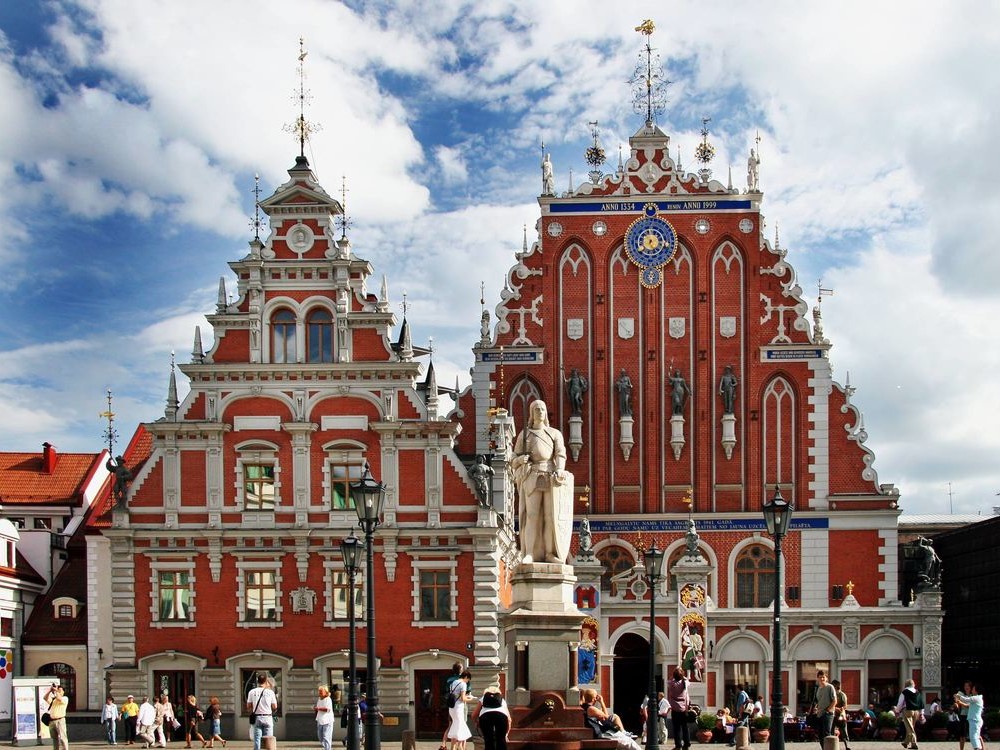 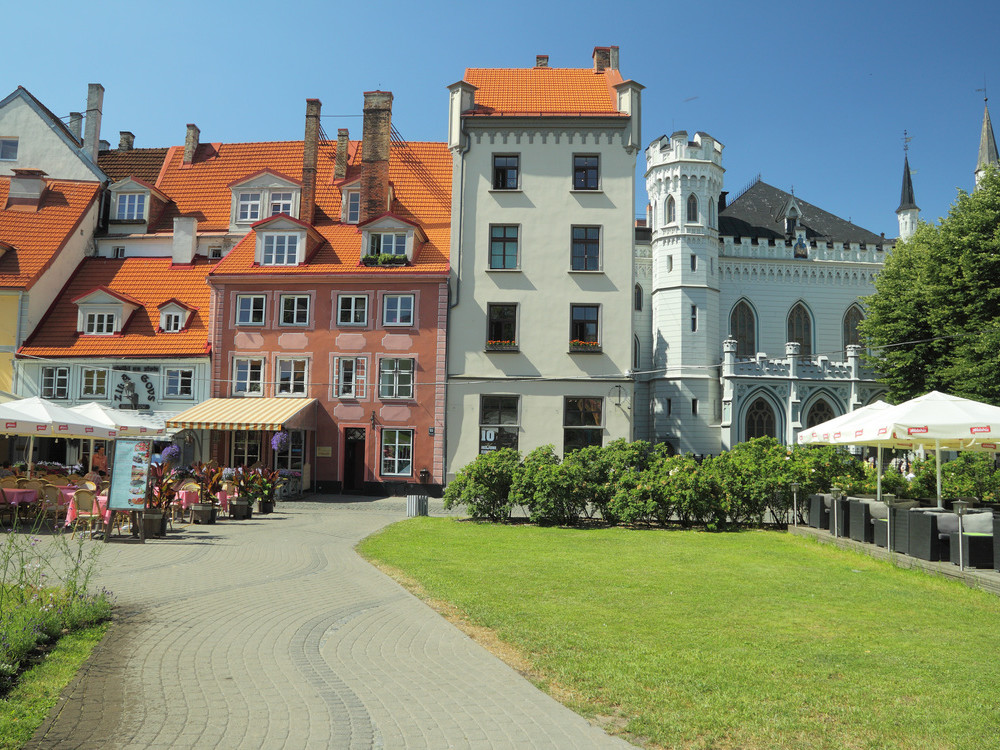 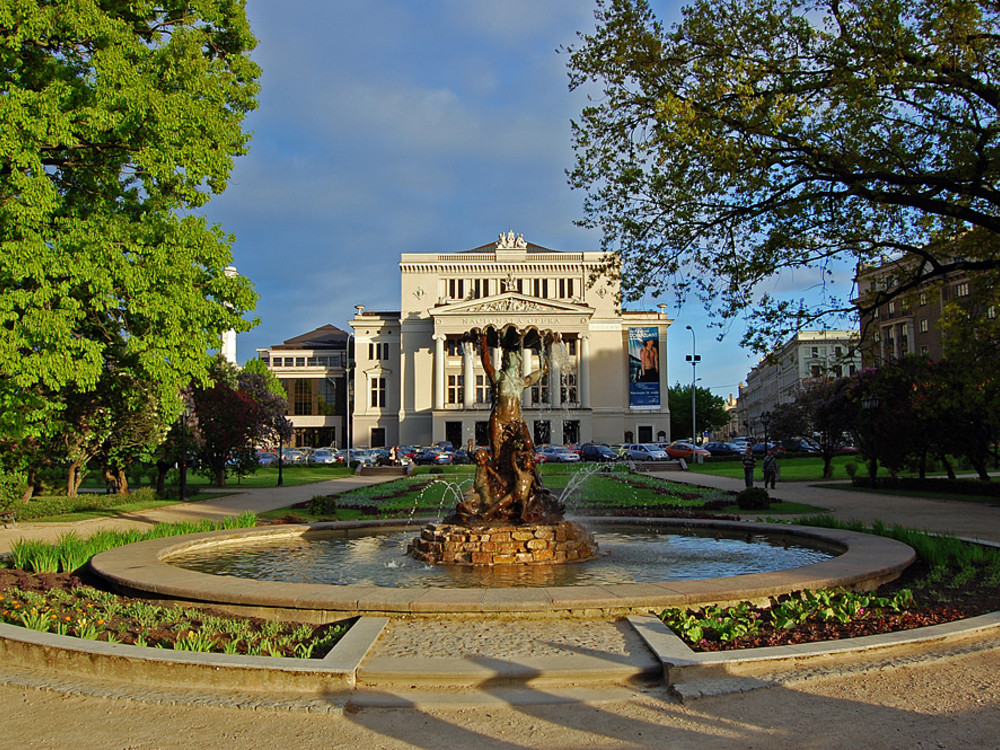 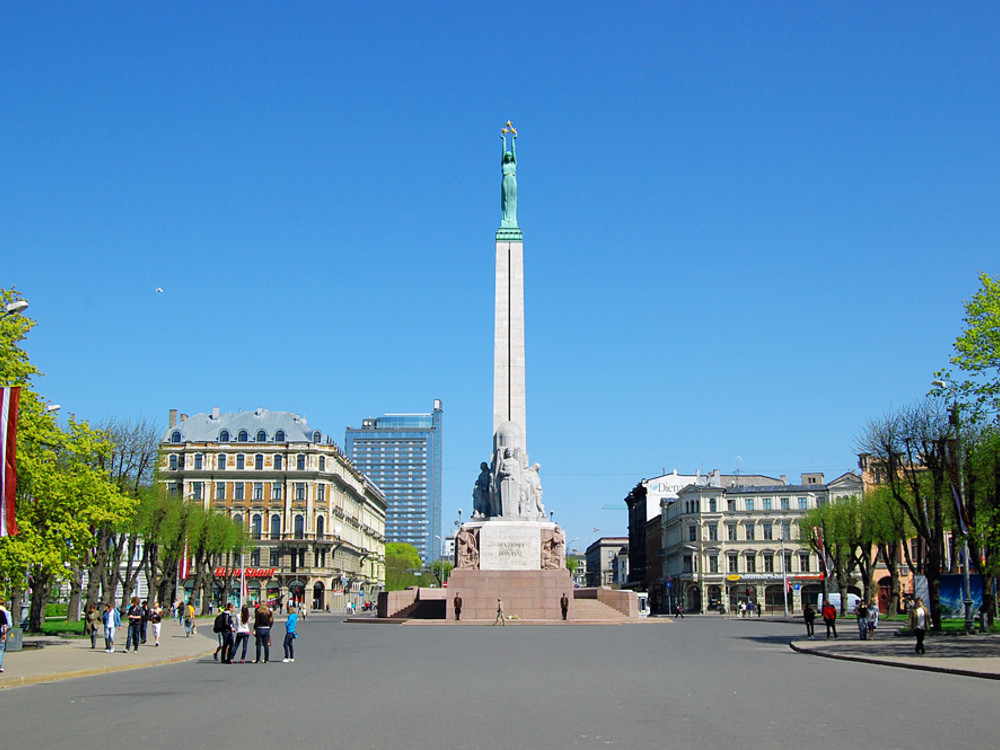