•Difficulty: Medium, due to large amount of gravel roads.

09:00 - 19:30 - Ancient Valley of Abava River" A route through the ancient Abava river valley or the so-called Switzerland of Kurzeme. The starting pint - Sabile. ending point Kandava. Length of the route - approximately 50 km (~10 km gravel road), which partially leads along the high intensity road between Kandava and Kuldīga. On the way to Kuldīga we will visit:

1) Wine Hill. There is a bunch of grapes in town’s blazon as well. History of the wine garden in Sabile started in 14th century and still continues in these days. Wine Hill has been recorded in The  Guinness  World Record book as the most northeast open-air vineyard in the world.

2)The Garden of Dolls - near the Winehill in a little square there stand many dolls made from straw. At this Garden you can see more than 200 dolls,dressed in different kind of styles like singers, policemen, sportsmen, families and many others.

3)Waterfall on Abava river “Abavas rumba” - height of waterfall is about 1 m, width – 35 m. Abava is the 7th longest river in Latvia – 129km. Earlier there were children christen in Abava because people thought this river was sacred. This is a beautiful place where can take a rest and listen to the splash of waterfall. In springtime the speed of the stream is about 3m/s, and it looks like huge rapid.

4) Kudīga Old Town - The only remaining, thus, unique ensemble of buildings of 17th -18th century in Baltic States that encompasses the so called “Venice of Latvia around Alekšupīte”. By realizing the first round of the Promenade of Alekšupīte project the bridges over the river are renovated, the Town Hall Square is embellished with fountain while Baznīcas street has regained its former beauty.

5) Venta waterfall -The widest, naturally formed, waterfall in Europe (249 m) is associated with a number of legends and historic events. In old times, due to Duke Jakob’s invented fishing devices installed on the waterfall, Kuldīga was known as the city where salmons were caught in the air.

6) The old brick bridge across Venta - This is one of the longest masonry arch bridges in Europe, built in year 1874 and renovated in year 2008. The bridge was built according to the traffic standards of the Tsar Period - 500 feet long, 36 feet wide, allowing two carriages to pass each other. 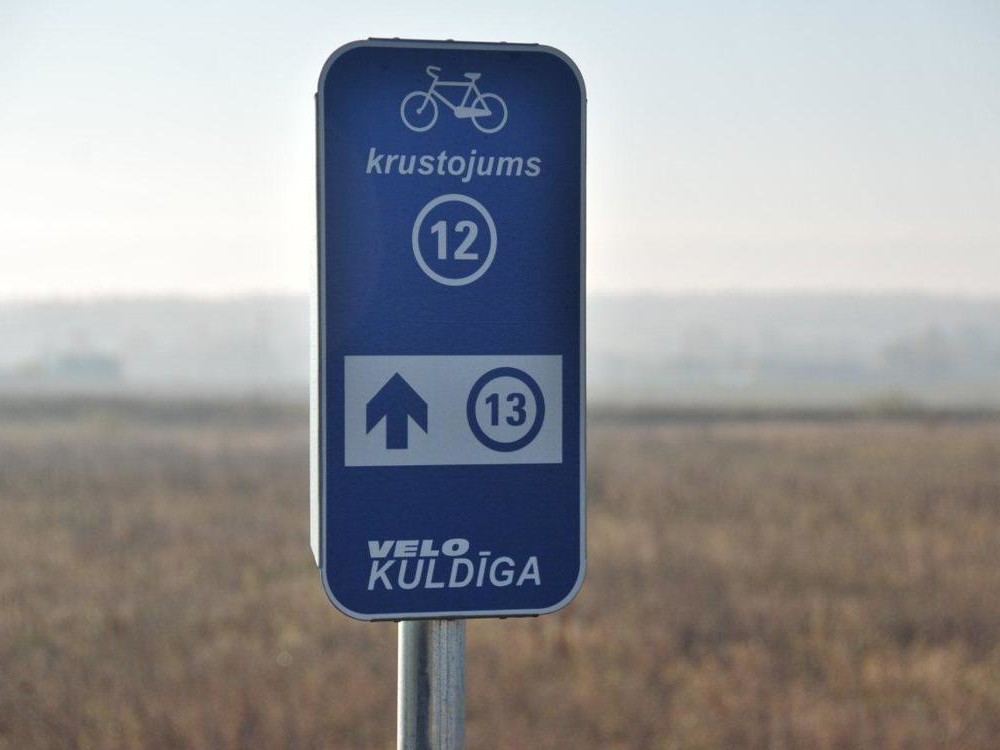 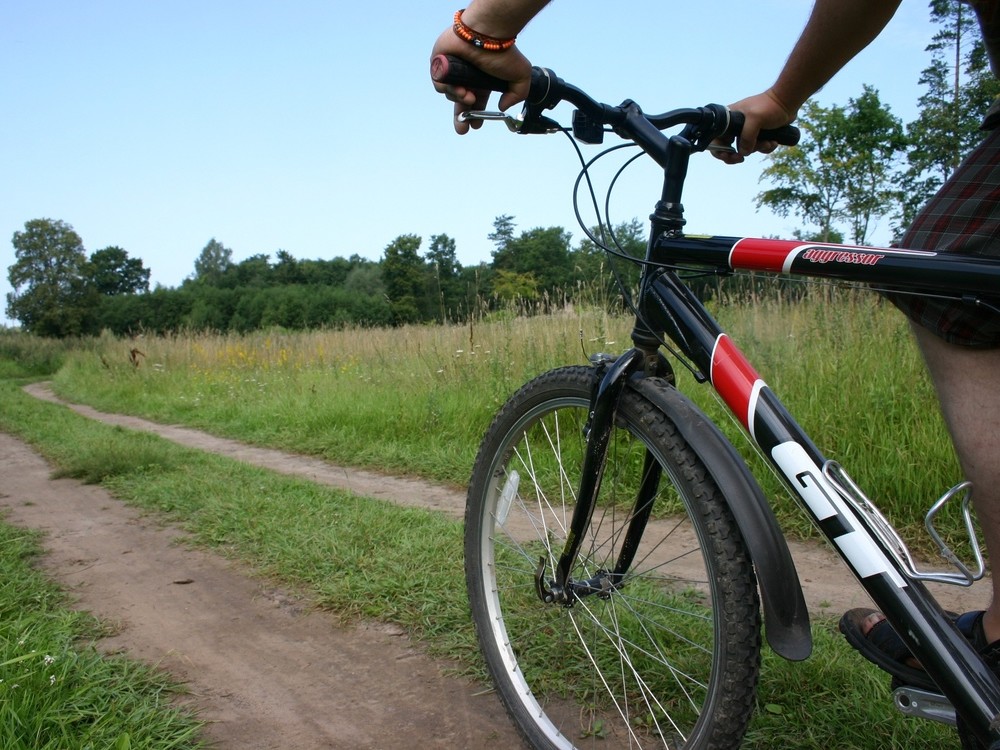 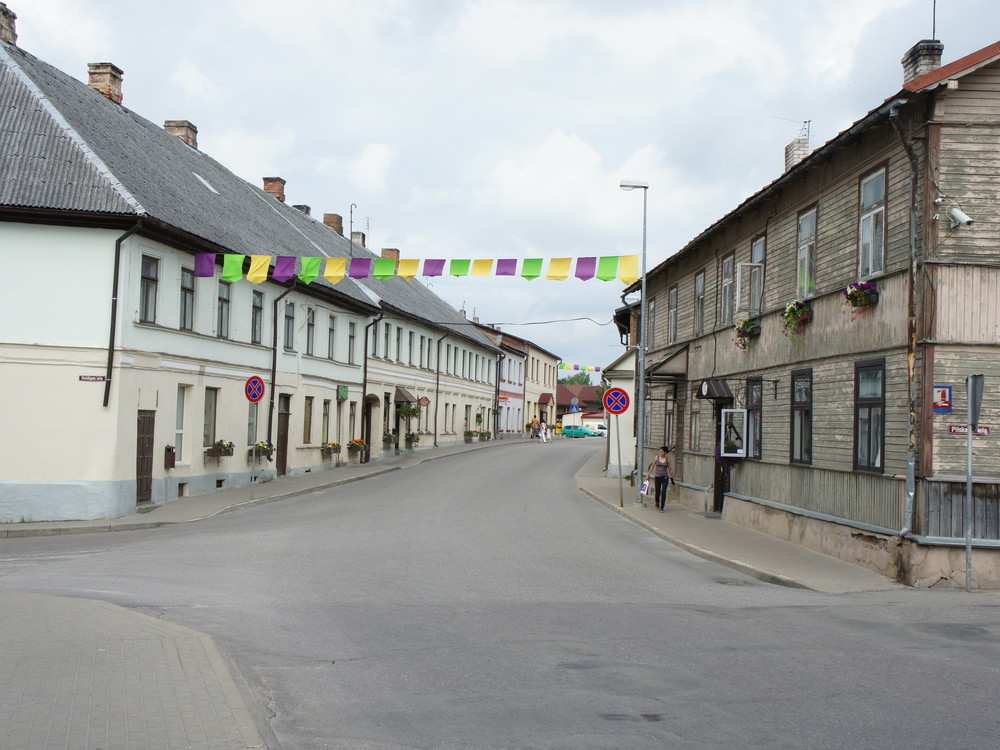 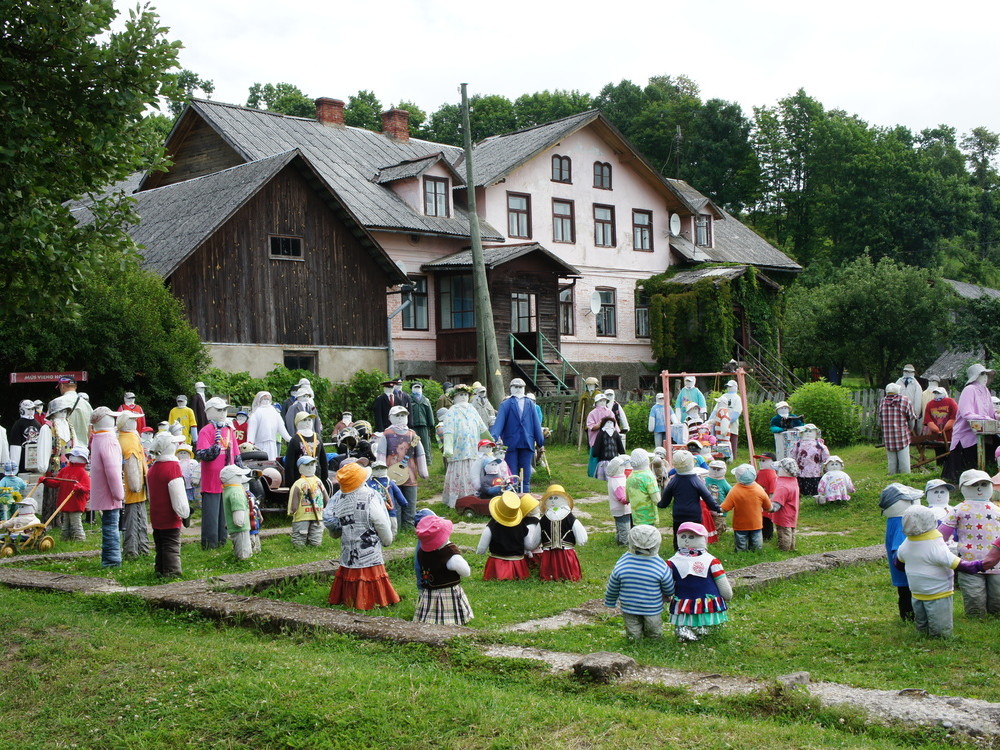 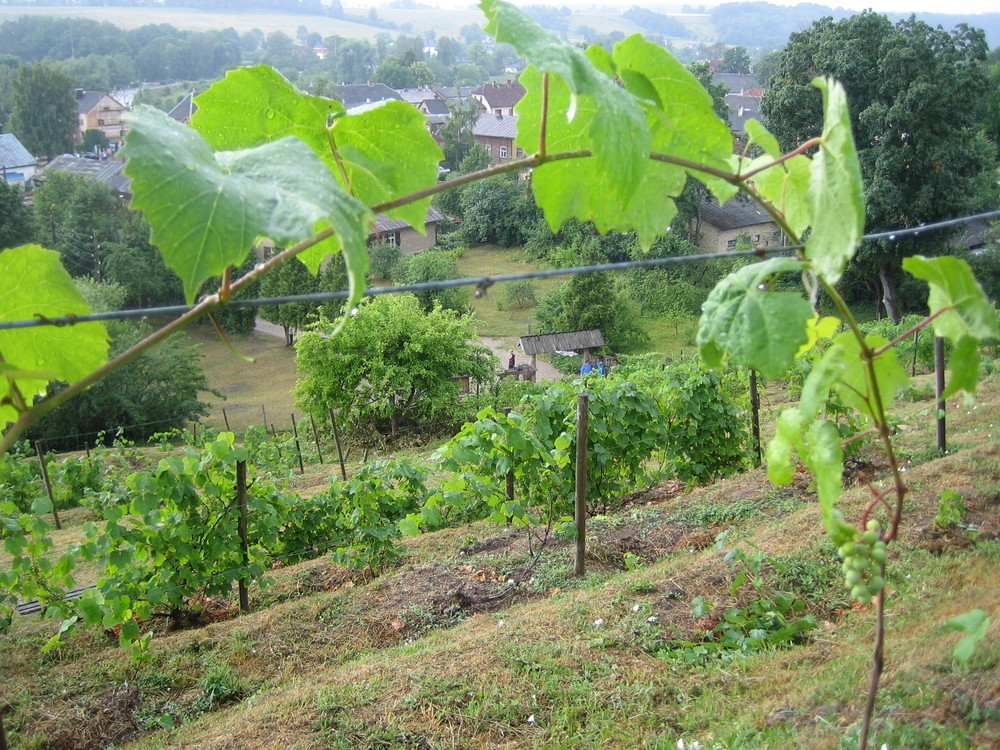 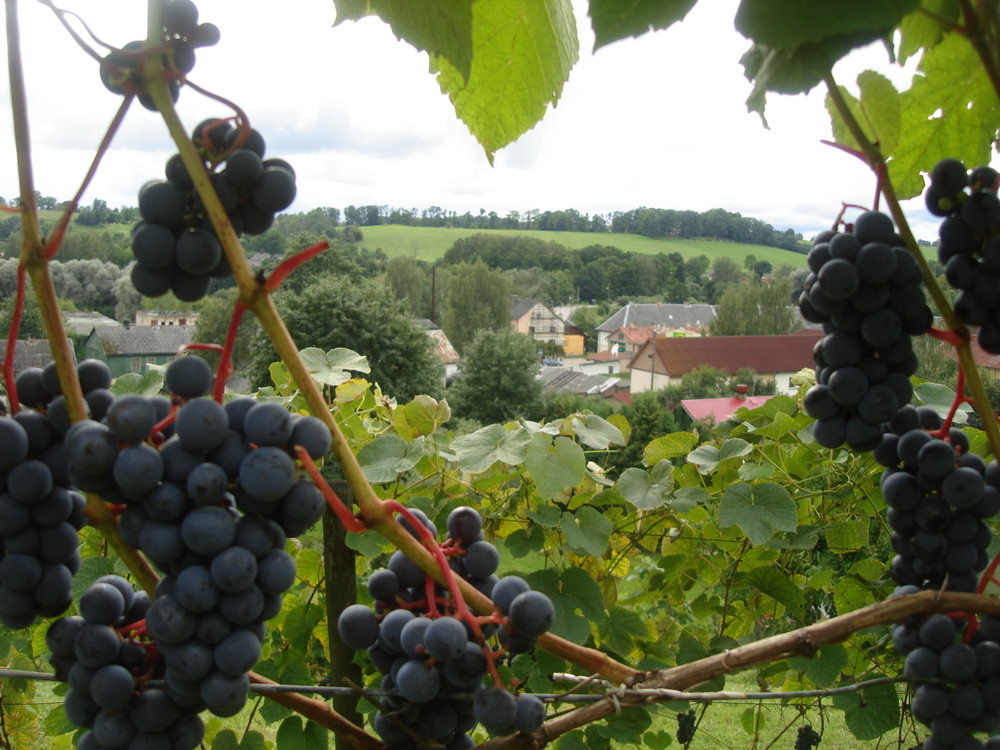 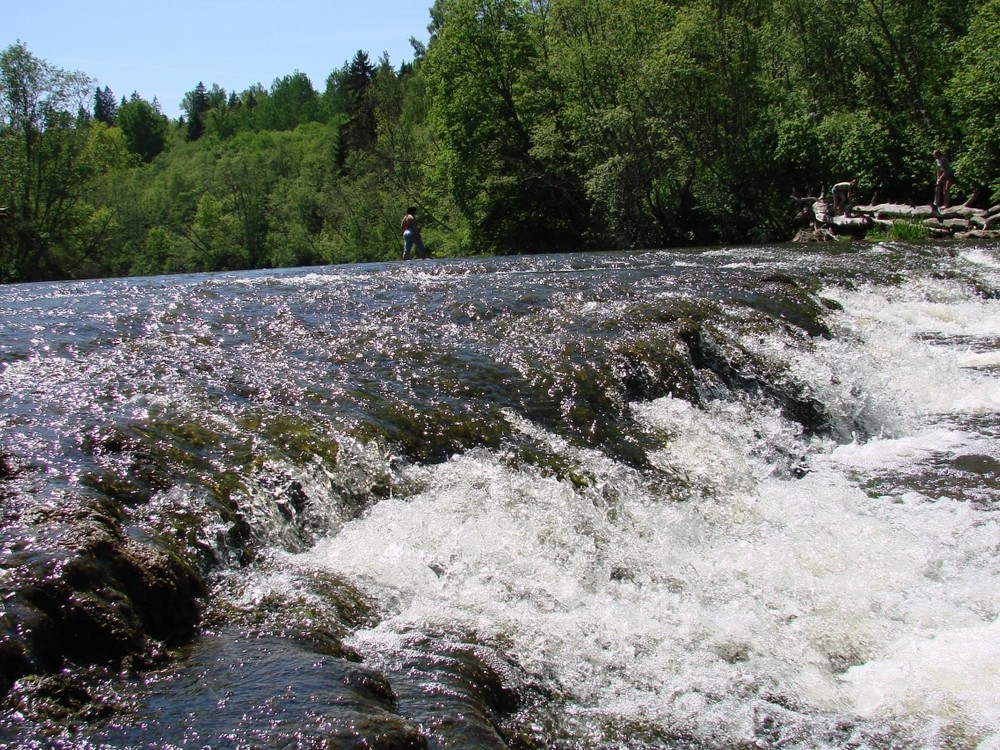 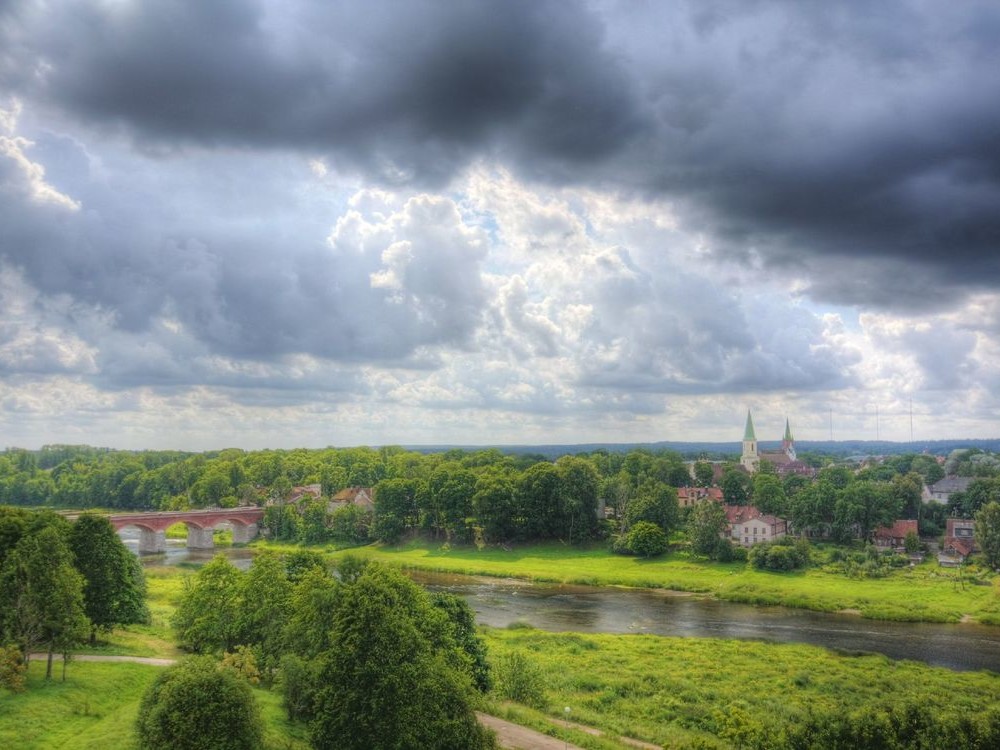 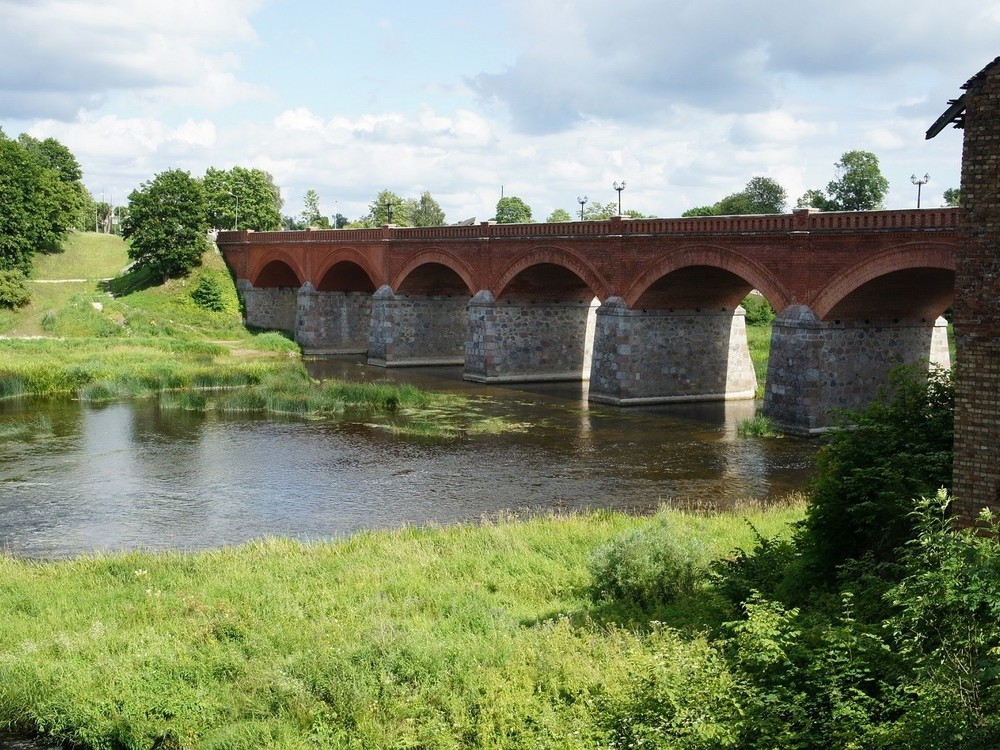 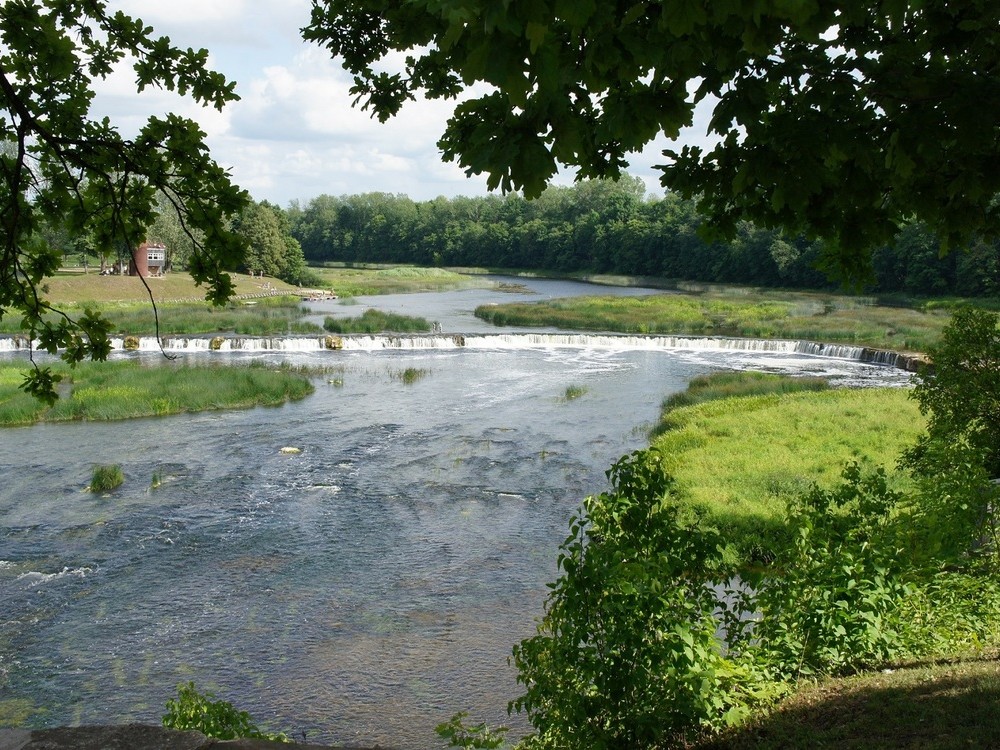 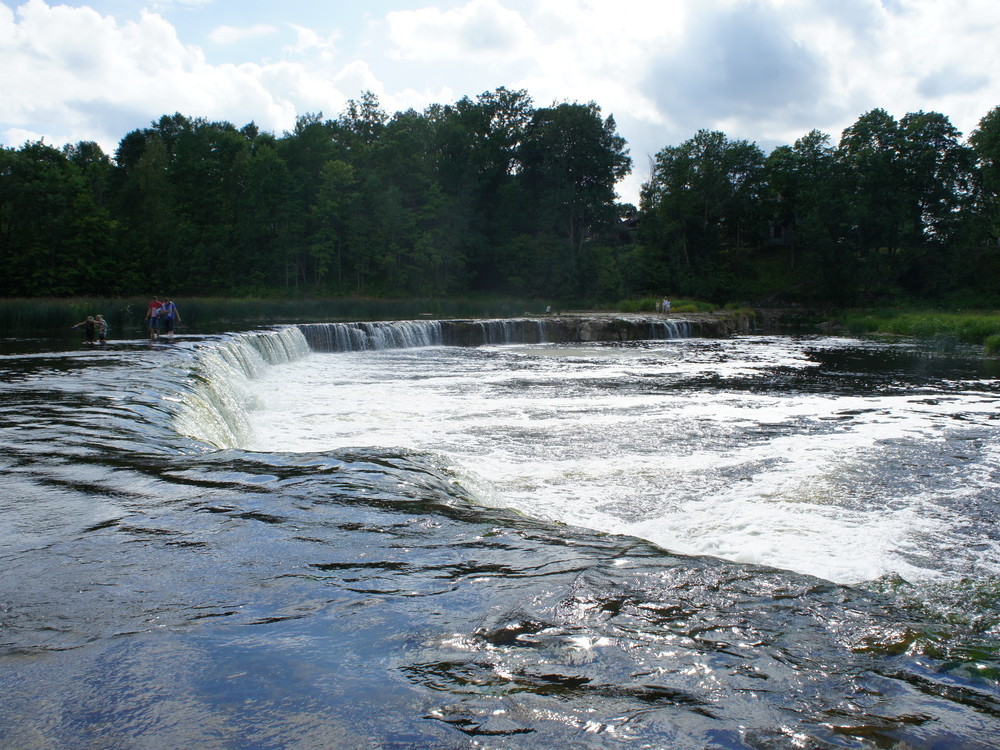 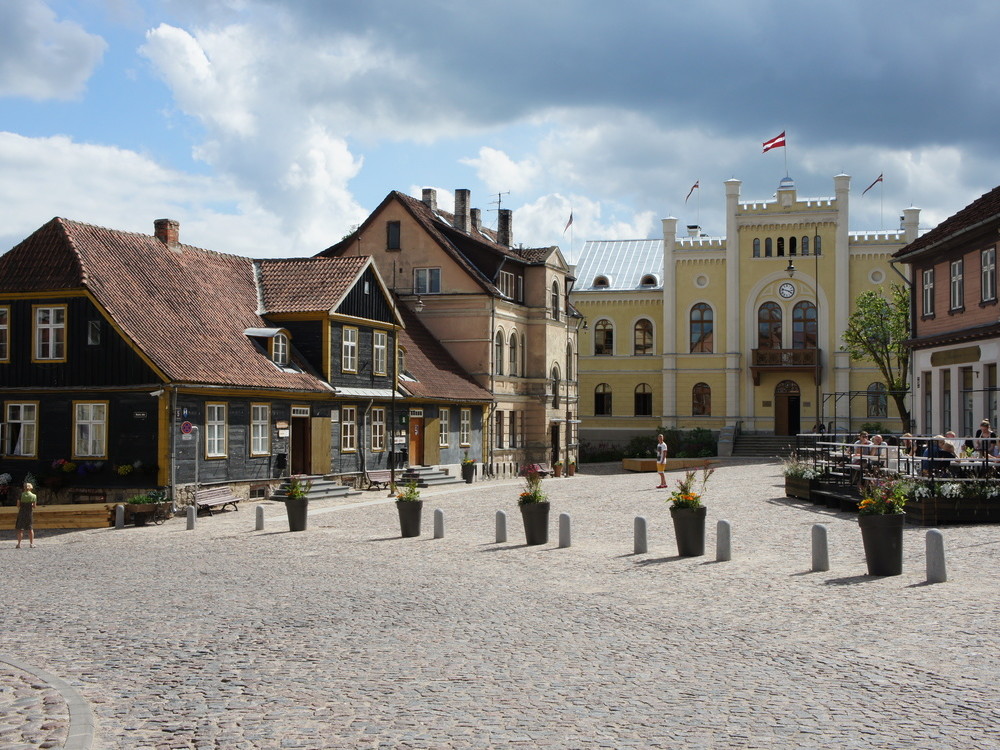 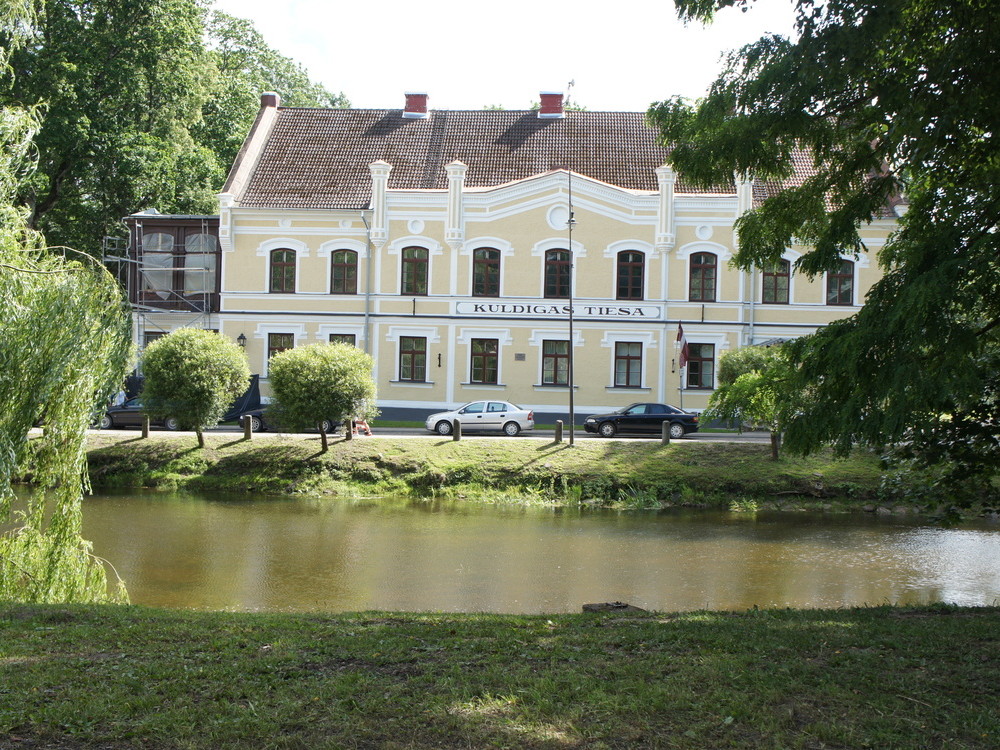